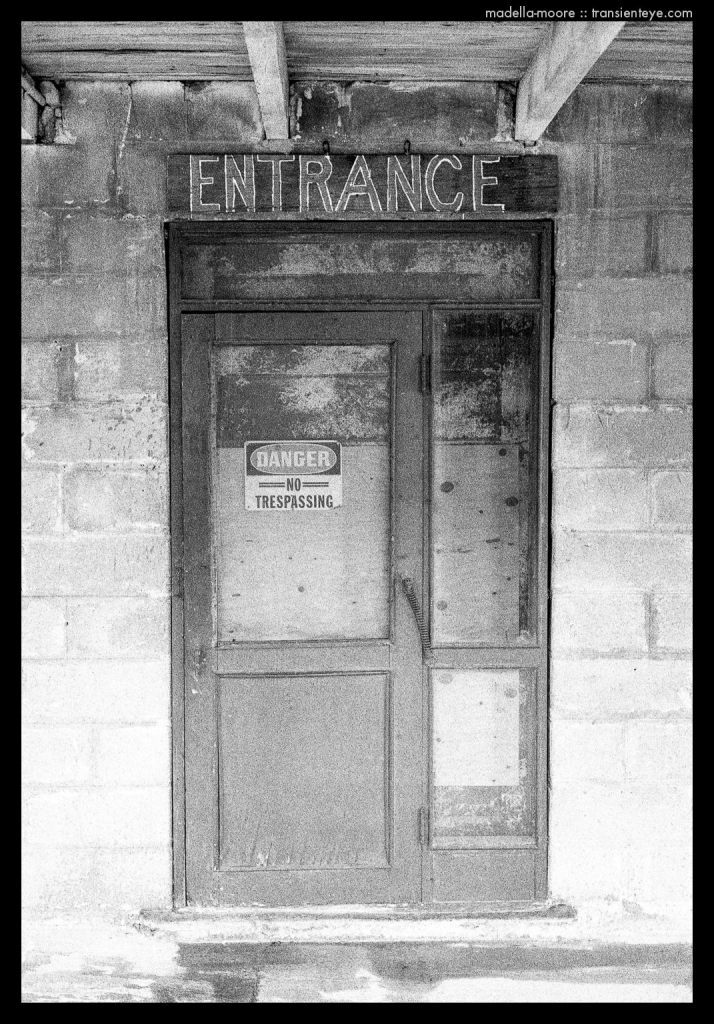 A short set of photographs of an abandoned town, a short-lived remnant of western north American gold rush.

All except for two images were shot on HP5+ film, with the Zeiss Sonnar 50mm. The remaining images were taken with the Ricoh and processed in Lightroom to try to recreate the Sonnar “look” (in as much as 28mm and 50mm focal lengths can look the same). Aside from adding simulated grain, the Ricoh images needed much reduced overall clarity and contrast, and also a circular graduated clarity filter to further unsharpen the image away from the centre. 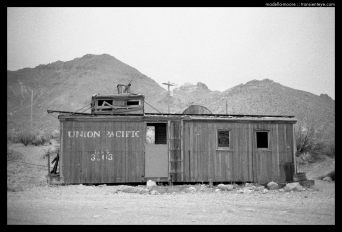 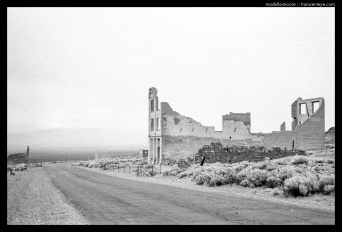 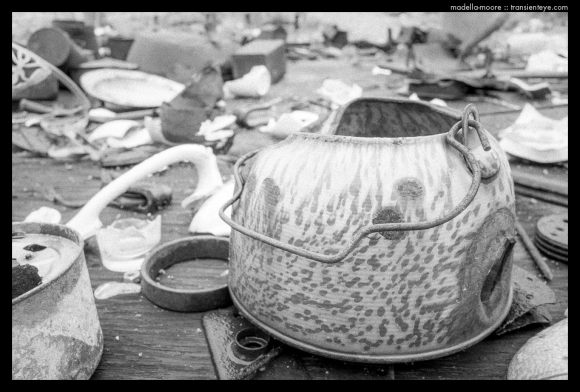 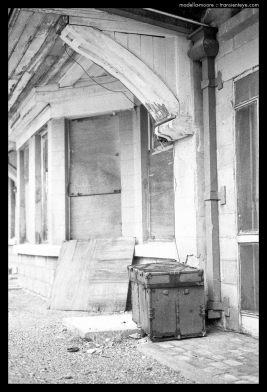 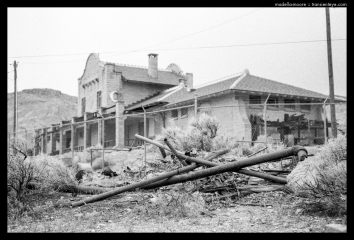 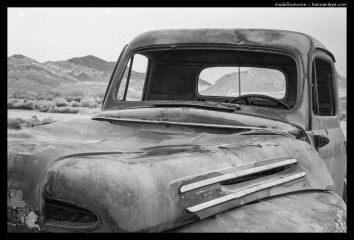 I think that it is quite hard to tell which are film and which are digital. It is astonishing how much more resolution the Ricoh has, as well as much better micro-contrast.