A set of test images shot on a Mamiya C330 TLR with HP5+ film. These are from a few rolls taken to test out the camera and 80mm lens, in anticipation of a longer term project, for which I wanted a higher resolution camera that could conceivably be used without a tripod and which was not prohibitively expensive. The C-series TLRs with leaf shutter lenses and lack of a flappy mirror are a good candidate for this, and more versatile than TLRs such as the Rolleiflex thanks to the ability […]

Barceloneta beach, shortly after dawn. Leica M7 with 50mm and deep red filter with HP5+ pushed to EI 3200 in DD-X.

Animal rights protest, Plaça Sant Jaume, Barcelona. Leica M7 with HP5+ at EI 3200, processed in DD-X 1+4. The dark face is due to paint rather than anything from the film processing…

Setting up candles for a display in Plaça de la Universitat, Barcelona. This was a rather strange event which mixed elements of Catalan Independence (Assemblea Nacional de Catalunya) with campaigns for human rights and support for refugees. Barcelona is seemingly unique in Europe at the moment, in that it is one of the few parts of Europe where support for immigrants remains high, despite the clear problems of integration that are evident in places such as the Raval.

Protest against male violence, being staged by feminists from the Movimento Democrático de Mujeres (Democratic Woman’s Movement), Plaça de Sant Jaume, Barcelona. This is a topic which is far more complex and difficult to cover completely in a single short image. This year alone in Spain there have already been two brutal murders of women by their current/former partner. And I am writing this as the year is scarcely one week old. It is impossible to put in words how utterly appalling this is. Yet such extremes only help mask other forms […] 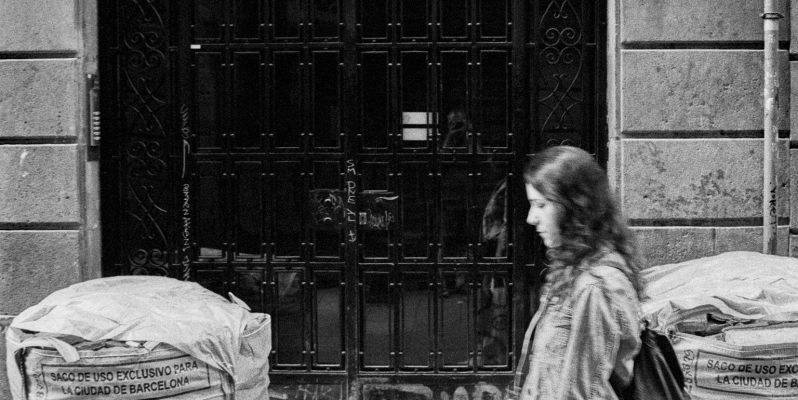 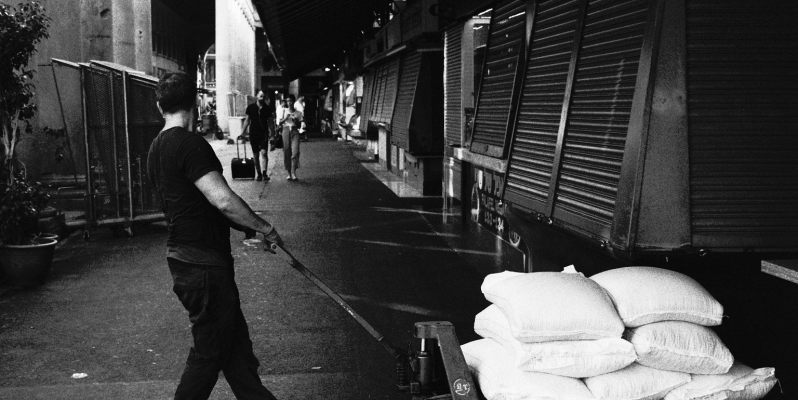 Porter, La Boqueria, Barcelona. Possibly the only photograph that I have shot there that was not explicitly about the tourists…

La Boqueria, Barcelona. I do not usually like to post photographs from behind people, but in this case I quite liked the correspondence between the different shapes in the image. 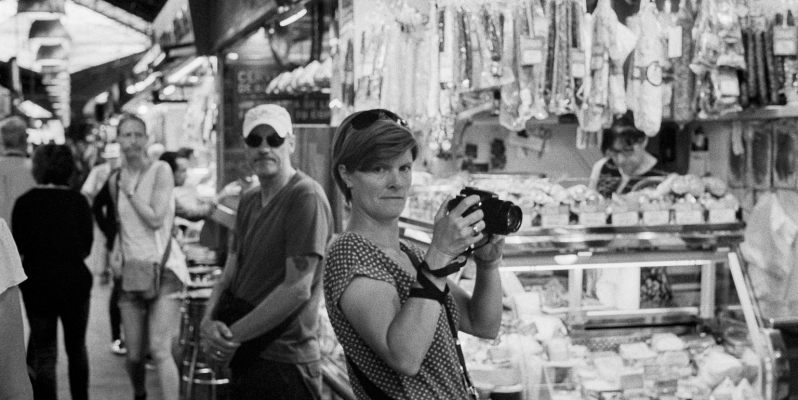 La Boqueria, Barcelona. This is quite a good place to practise technique with (on) the tourists, who are usually quite flatted to be photographed. 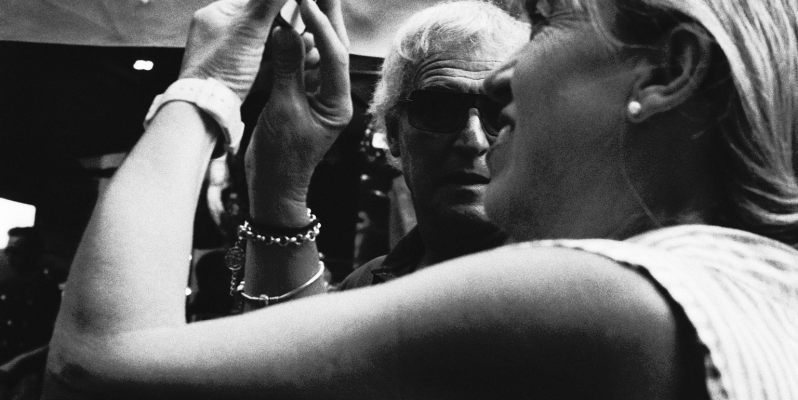 The first of three images where people realised they were being shot (photographically). The M7 is a good street camera, but dressing up in a day-glow yellow t-shirt probably undoes any subtlety that the camera has. 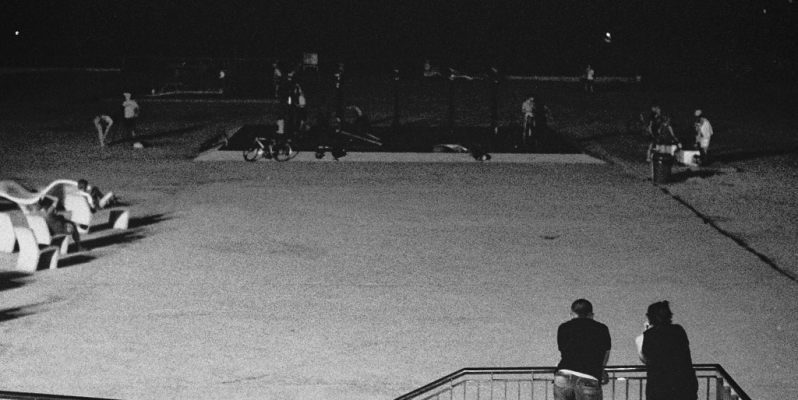 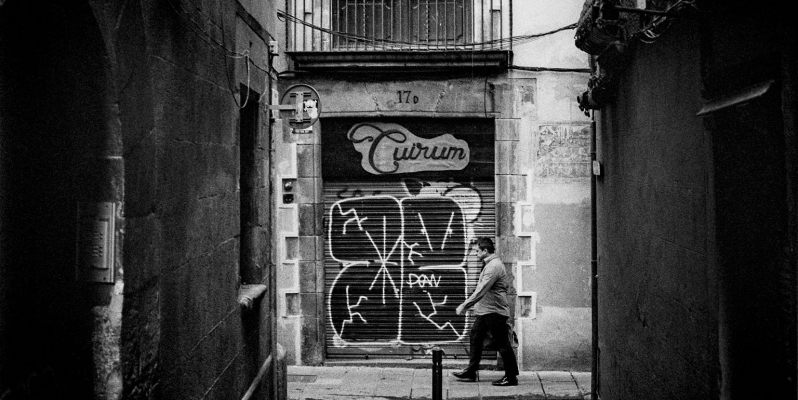 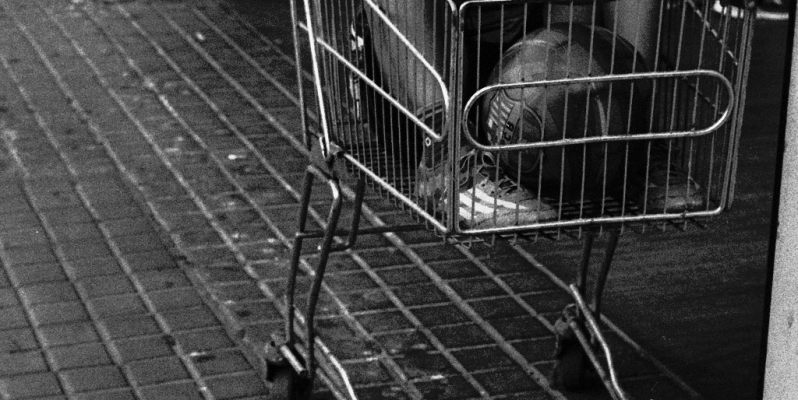