Catholic Imagery from the Italian Alps

A set of Catholic Images taken from path side shrines and buildings in the northern Italian Alps. These are often found in dedicated stone constructions, built specifically to house frescos, statues and – more recently – photographs of significant relics such as the Turin shroud. There are also numerous painted frescos that adorn the sides of churches and houses. It is tempting to refer to these as “icons“, but I am sternly informed that most Catholics would insist that they are not – even if the depictions and function appear very similar to […] 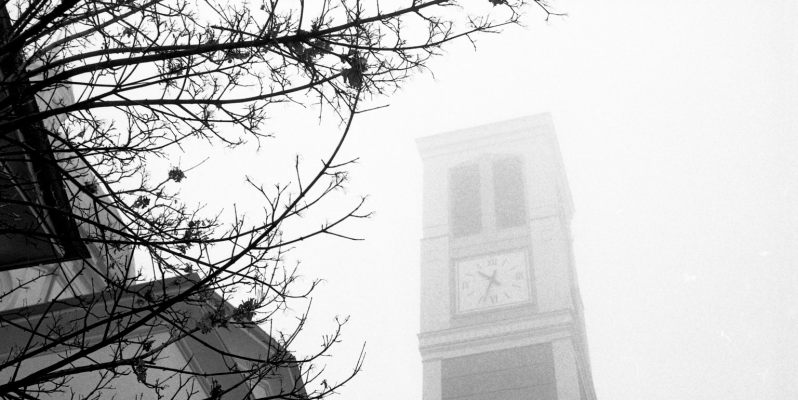 Three images from Milan, Italy. These were actually the last before the problems here wiped out all the projects and planned travel for this year. That said I am gradually trying to get back to more focussed work and am now gradually getting through some processing backlog. All three images were taken with the M7 and 50mm C-Sonnar on HP5+ exposed at box speed and developed in HC110 1+63. 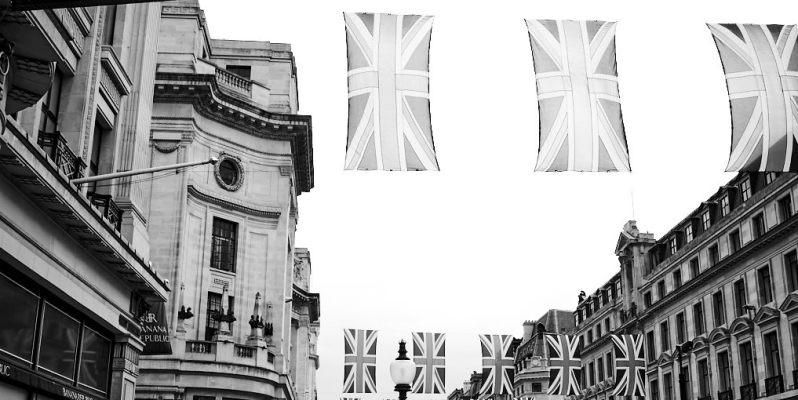 Not desperately pleased with the UK at the moment, and this short narrative explains something of that. I hope that I am wrong.

Five images characterised by framing, taken at the Monestir de Pedralbes on the outskirts of Barcelona. The monastery is now run as a museum, and makes an excellent alternative place to visit if you are overloaded from Gaudi and the industrial-grade tourism of the centre of the city. Aside from the history of the monastery, there are often music recitals and an excellent collection of religious art (click an image to view full-size):

With this weeks spectacular announcement of the first ever detection of gravity waves from the merger of two black holes, it seemed appropriate to find some vague link for the next set of photographs. Fortunately, Linea 9 Sud (South) on the Barcelona metro opened just this week, giving an opportunity for exploration of a virtual wormhole (I admit this is a bit tenuous). Currently, only the north and south sections of the line are open, although they will eventually join when the construction is completed. The new line 9 is […]

The Jardin des Plantes and Grande Galerie de l’Évolution, Paris. Inside, the gallery of evolution is quite amazing, with an astonishing building that combines fantastic colour lighting, sound effects (at one point simulating a thunderstorm), and a vast historical collection of stuffed animals:

Amazing wooden decking and some very sharp towers. The architecture is fascinating as it somehow gives the impression of an immense open space, while hiding large sections of the library under your feet. As an aside, maintaining all the wood here in Paris’ notoriously damp climate must be challenging. Shot with the M7 and 50mm on Ilford HP5+ 35mm film and processed in HC110 1+63 (“H”) for 8:30 at 24c. The Zeiss C-Sonnar is a great general purpose lens, but it has a bit too much distortion for these kind of straight-line […]

The Passerelle Simone-de-Beauvoir, Paris. The same bridge as the lead photo in the previous post, but taken facing in the opposite direction, and using a film camera rather than a phone. Not withstanding compositional differences, whether or not the film images are better or worse than their phone equivalents is really a matter of taste – all that you can really say is that they are different. I started shooting film last year to help make the photographic process more deliberate and considered, and to a certain extent I […]

The Dalek Invasion of Earth – Instagram and the Social Media Assault 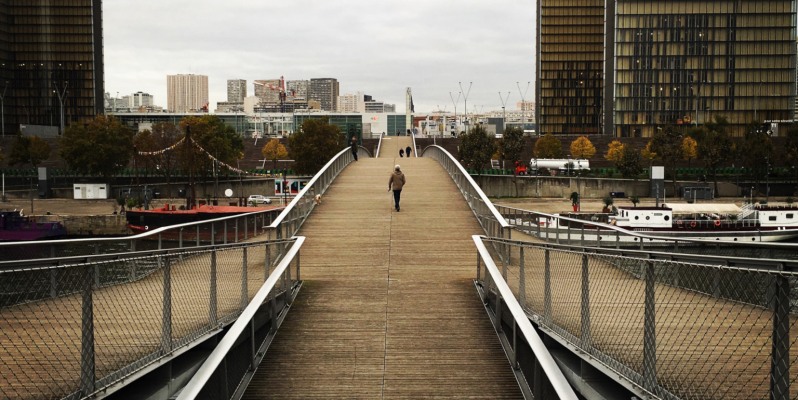 Wood and steel bridge, leading to the Bibliothèque Nationale de France, Paris. Ok, so it is not quite deserted enough for the title (and neither is it London), but it does seem as if the photo-stream has been invaded. Paris has lots of opportunities for these kinds of near-symmetric images, that work well in square format and which are easy to shoot with a phone:

Building with Flare, Paris. And a time traveling title from the future. The image quality from the phone camera is not all bad. Here, the limited dynamic range and the tendency of the lens to flare badly (at least compared to any other camera I have) are exploited to vainly try to add some interest to an otherwise humdrum architectural image. Unlike with film, WYSIWYG making it easier to work around the (massive) limitations of the phone camera’s sensor – which has very limited dynamic range.

The Stones of Blood 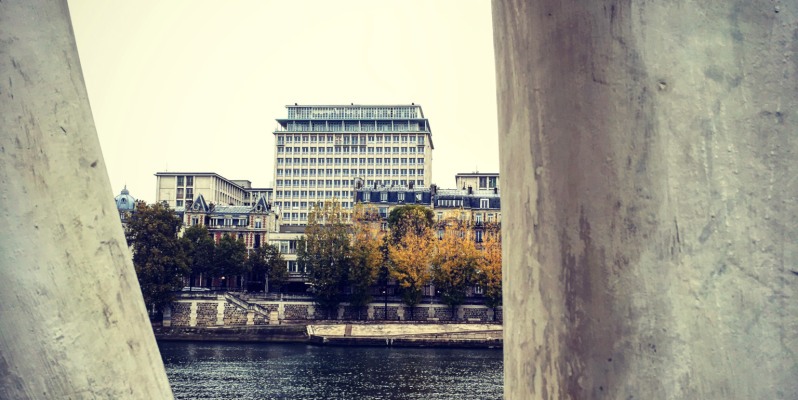 Parisian architecture, viewed through an art installation alongside the Seine, Paris. The titles seem to be increasingly divergent from the subject matter, but as the sticker says: 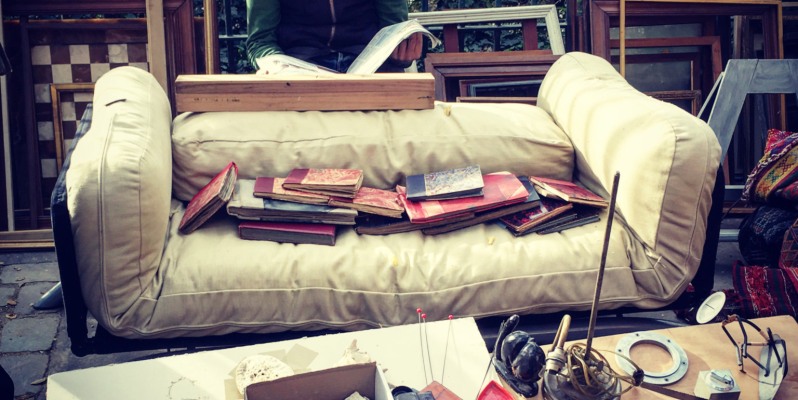 The sofa of reasonable comfort at the Marché aux puces de la Porte de Vanves, Paris. An interesting flea market with a nice random collection of unusual and reasonably priced kick-knacks. We came away with some strangely warped records, some metal stamps and a bakelite camera (which if I can find some 620 spools may yet get to shoot again…).

The Pyramids of Mars

I really really debated as to whether or not to include an explicit photograph of the tower in this series – but the chance to legitimately use the title was too good to pass up :-) It is very hard to figure out any way whatsoever to take an original photograph of the Eiffel Tower that has not been made a million times over – including this one. However, I was taken by the repetition of the basic shape of the tower from within its own structure – seen here looking up […]

Tourist snap of Notre Dame de Paris. I was disappointed that the buttresses on the cathedral didn’t actually fly. There are a few more pictures from inside the cathedral after the break – although not great, it was surprising how well the phone managed with the dark interior.