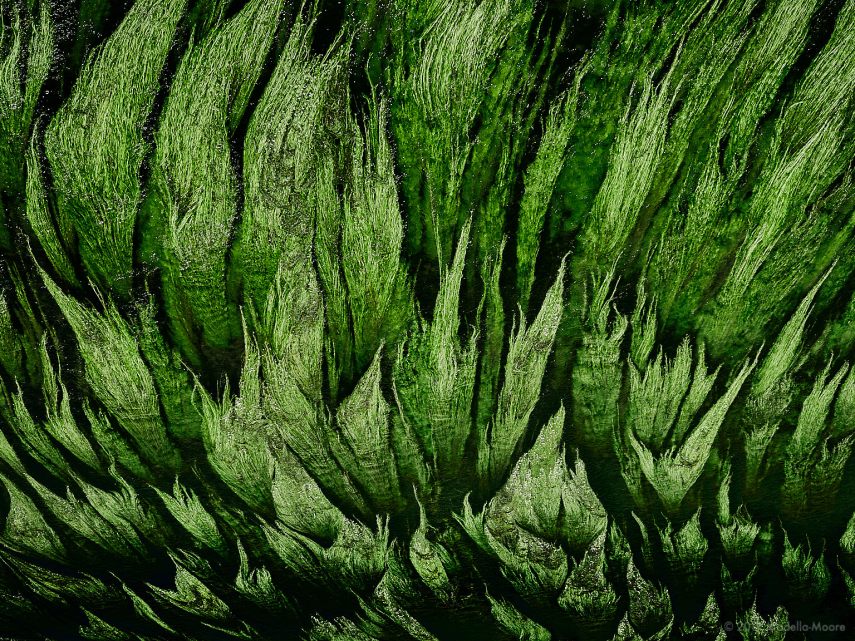 Some images of Ranunculus drawn out in the flow of the Rio Tormes at Salamanca. These were shot from the Roman bridge, using a polarising filter to cut out the reflections from the water and boost the saturation. The 3D-like effect comes from the variation in depth of the plant within the river. 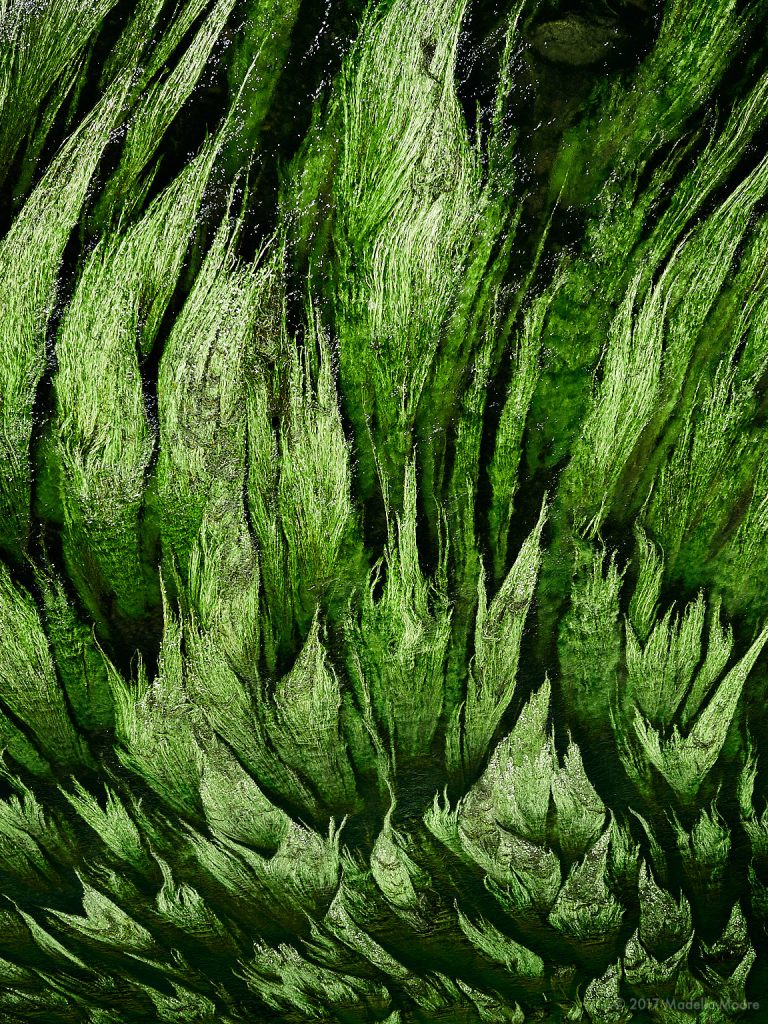 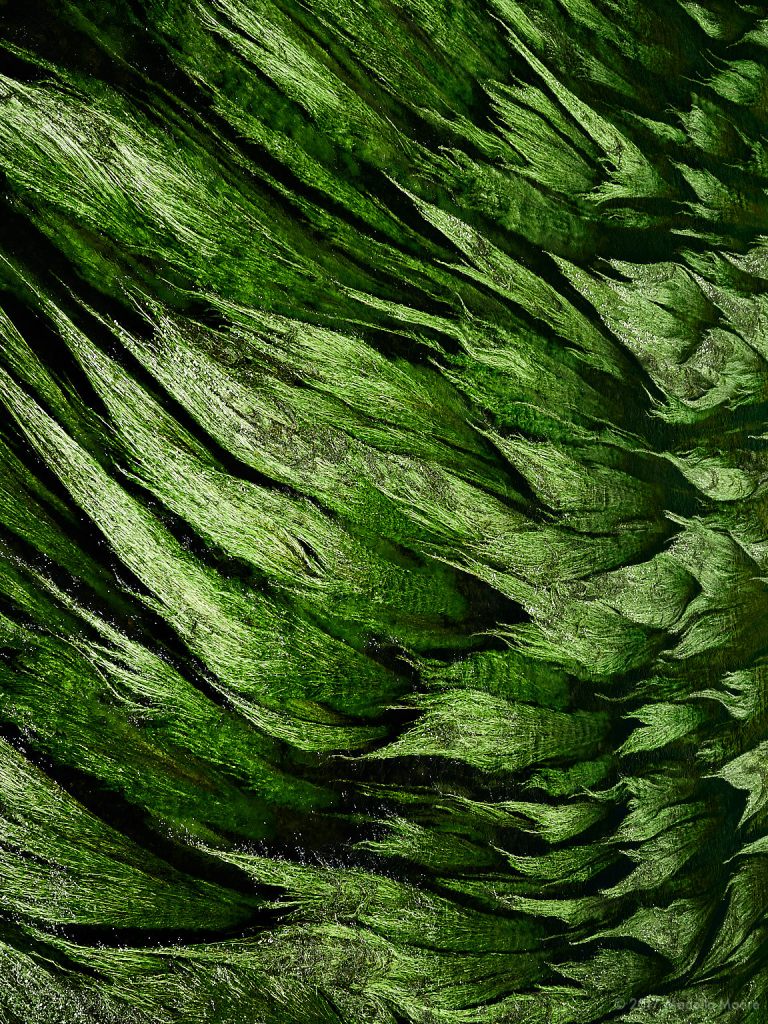 We are not entirely sure what the exact plant species is. Some of the white speckles are in reality small white-petaled blossom, but it was difficult to get close enough to inspect the flowers. However, this is almost certainly Ranunculus fluitans, which surprisingly, is a form of buttercup.

For context, this is view of the river and bridge from where these photographs were taken. As you can see, the river is completely saturated with the plants:

All images were taken with the E-M1.2 and 25mm f1.4 with polarising filter. The Olympus has been doing an astounding job standing in for the Leica M 262, which was still under repair when these were taken.