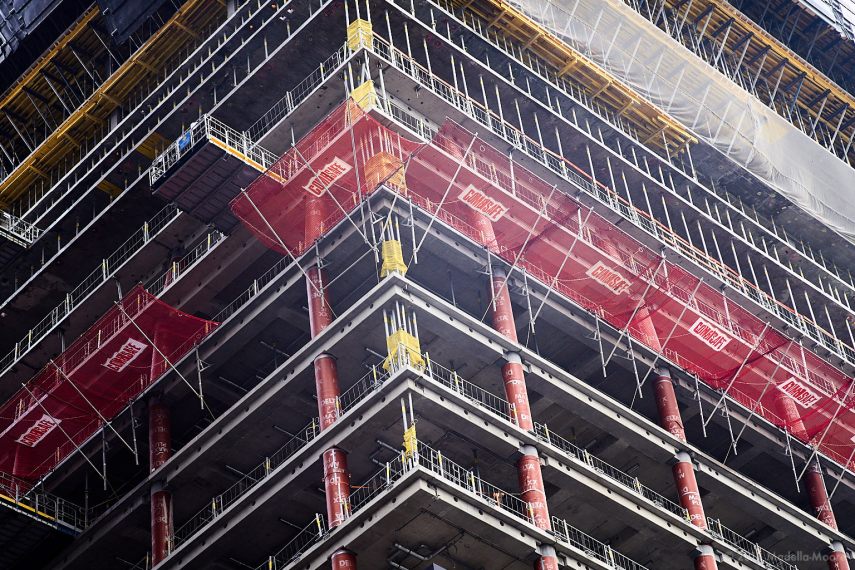 Building under construction in central Frankfurt

A short set of architectural fragments, shot in Frankfurt. There is a lot of new development in this relatively small city, driven in no small part by the exodus of banking from the UK due to Brexit.

One of the (many) economic problems for the UK created by Brexit is the impending loss of financial passporting rights, which allow more than 5000 financial companies in the UK to trade across Europe – including full access to the lucrative Euro denominated clearing and derivative markets. Brexit means that they will loose that access. While it will be many years before the UK completes the process of leaving the EU, the uncertainty and risks mean that many companies have already begun the process of relocating work and staff out of the UK.

Frankfurt has become one of several European beneficiaries of the financial exodus from the UK, not least because the city already hosts both the German Central Bank (Deutsche Bundesbank) and the headquarters of the European Central Bank (ECB).

These photographs show some of the buildings around the financial centre. 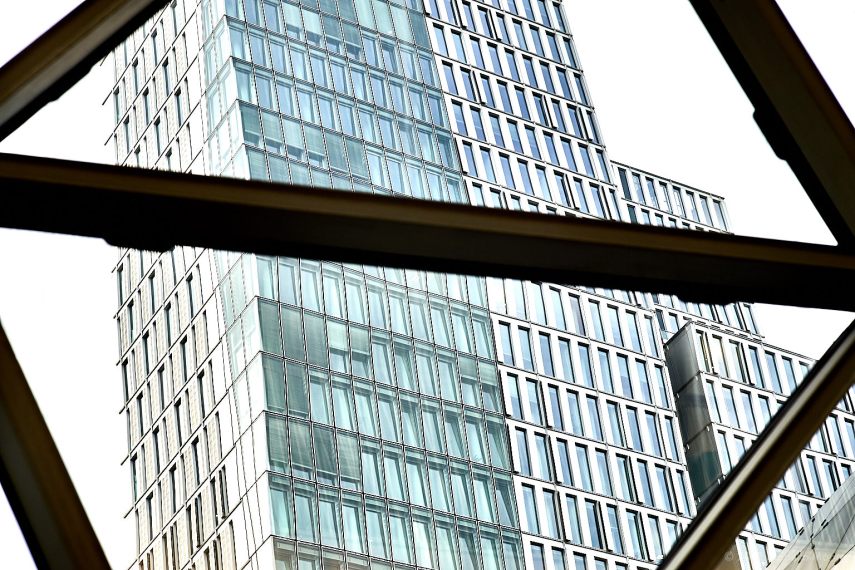 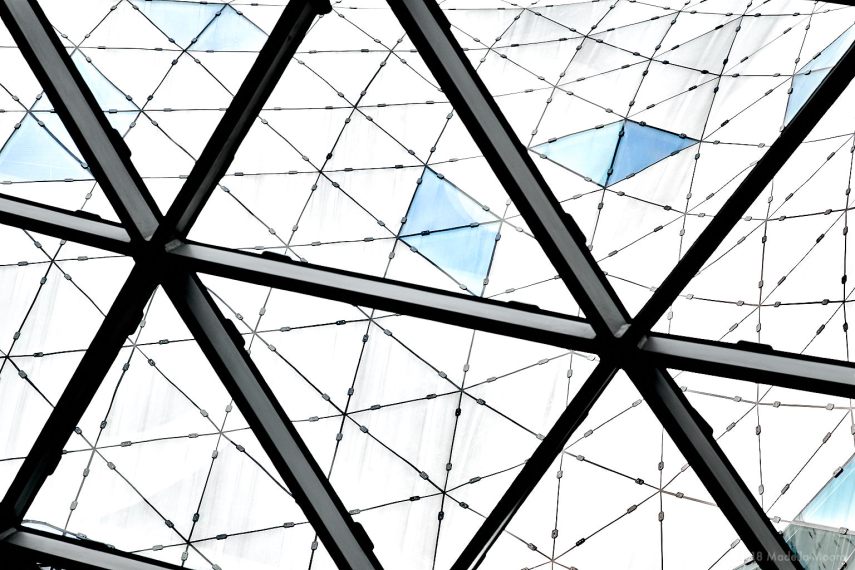 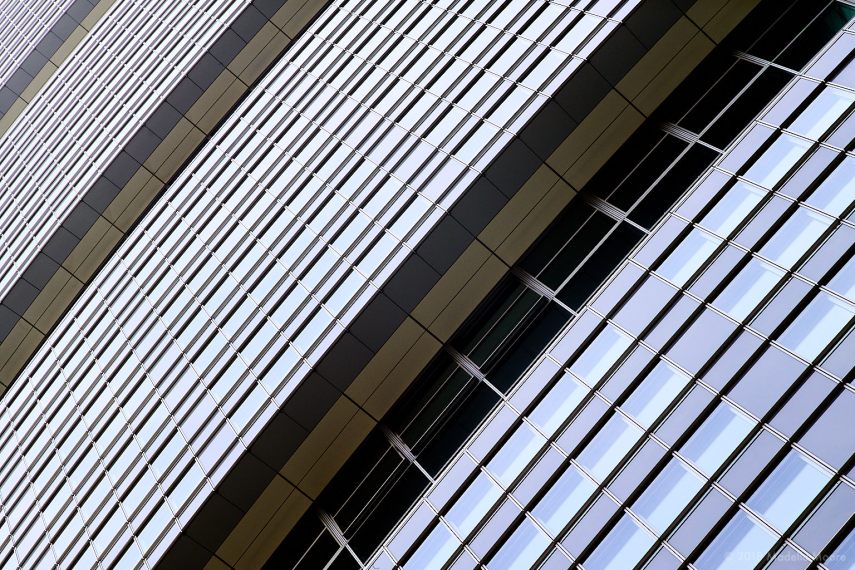 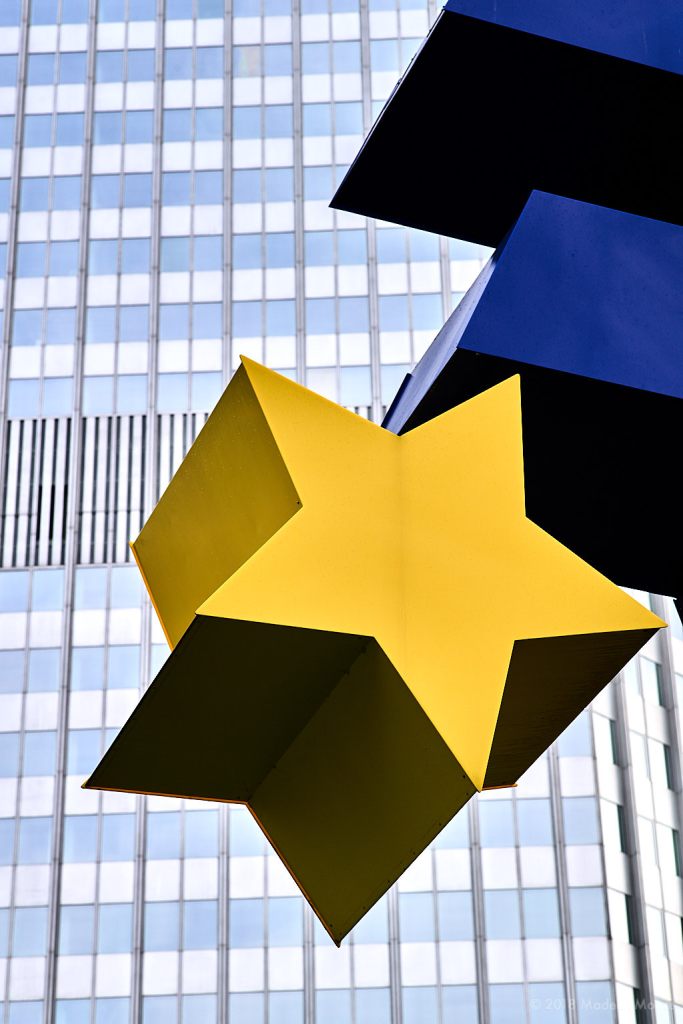 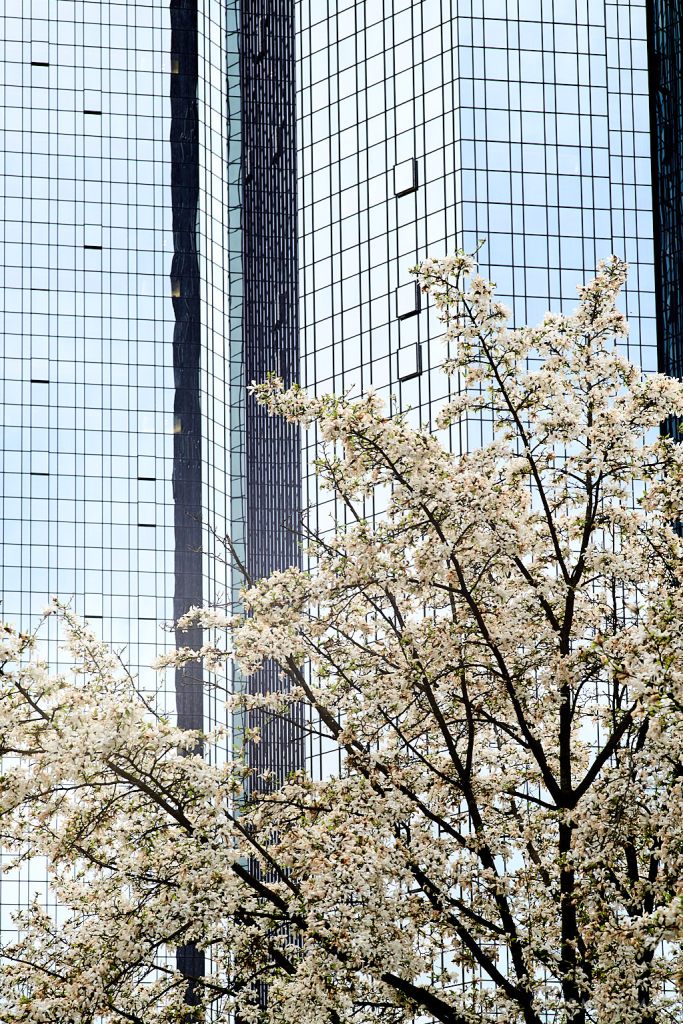 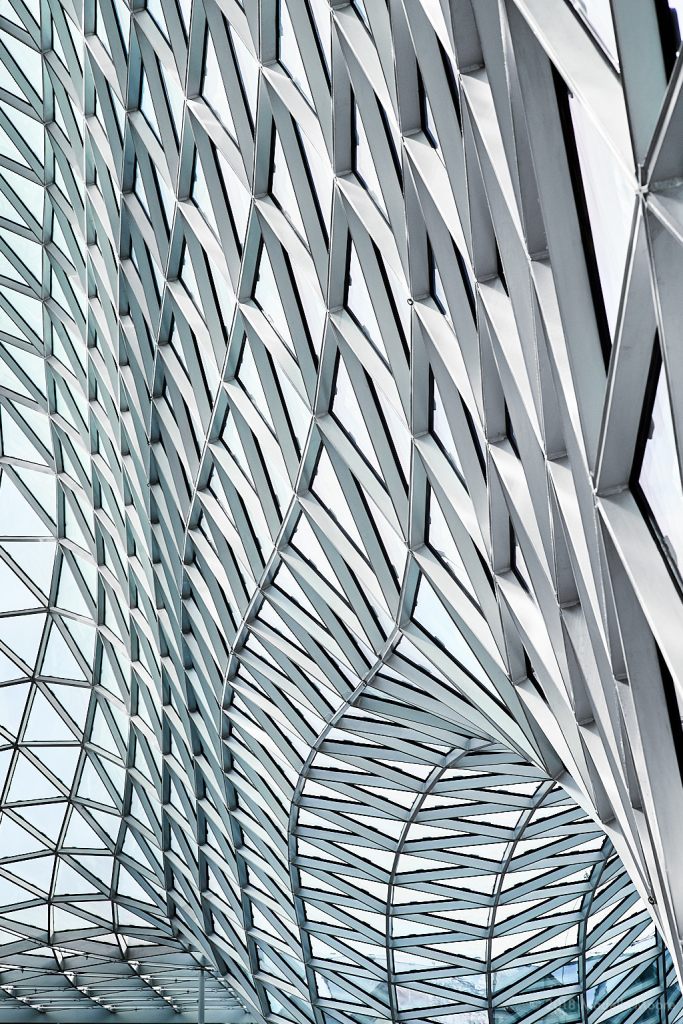 Quite how the status of financial entities will end up post-brexit is at this time unknown. However, it is clear that there is considerable tension between businesses, the Bank of England, and the UK government. This uncertainty has already caused huge damage to the UK’s reputation as a stable base for business, and is sufficient for companies to already be relocating staff and revenue away from the UK – before the real impact of Brexit arrives.

Lastly, a small set of images showing a little more of the city. This was a music related trip rather than a dedicated photographic project, so there was not a huge amount of time to find interesting images.

However, Frankfurt would be a fascinating place to return to for a longer and more detailed study. 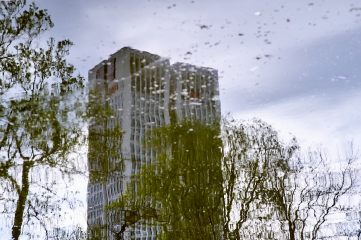 UBS Upside down and under water (appropriately enough), Frankfurt 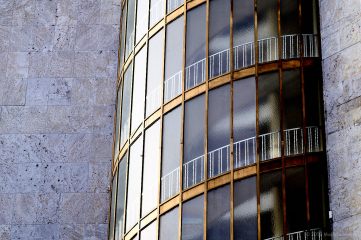 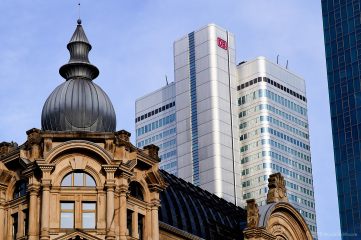 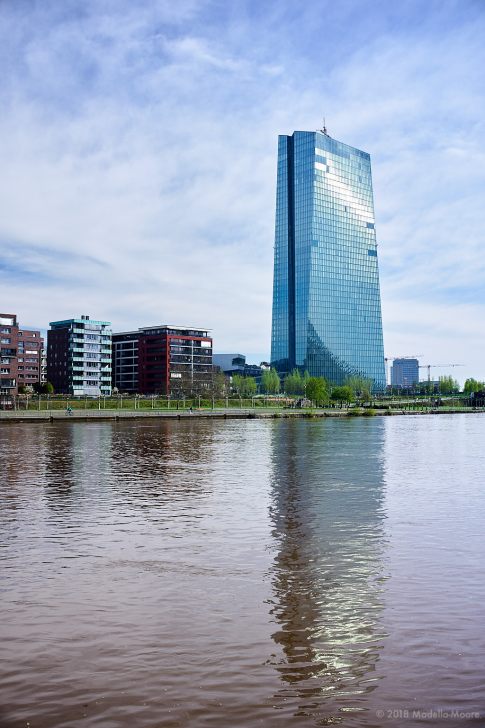 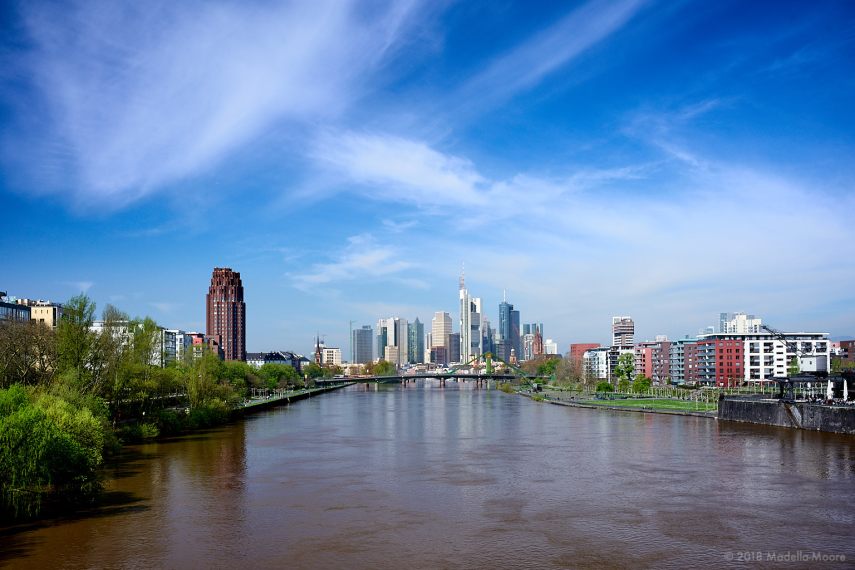