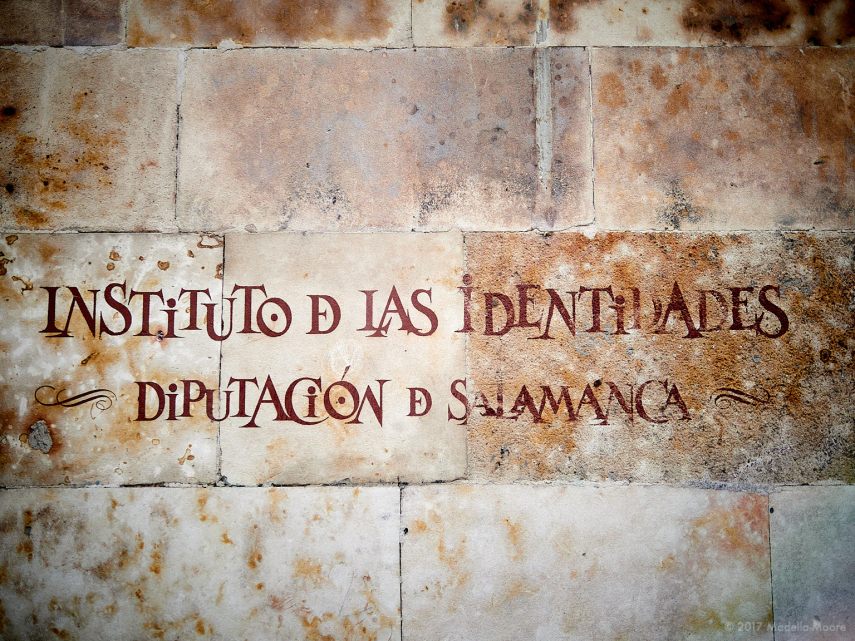 One of the unusual architectural features of Salamanca is the unusual calligraphy, which is used to mark buildings and entrances in the street.

Typographically, I am not quite sure what to make of the lettering style. There are numerous sources online for fonts that reproduce the basic letters, but the kerning is consistently somewhat eccentric. 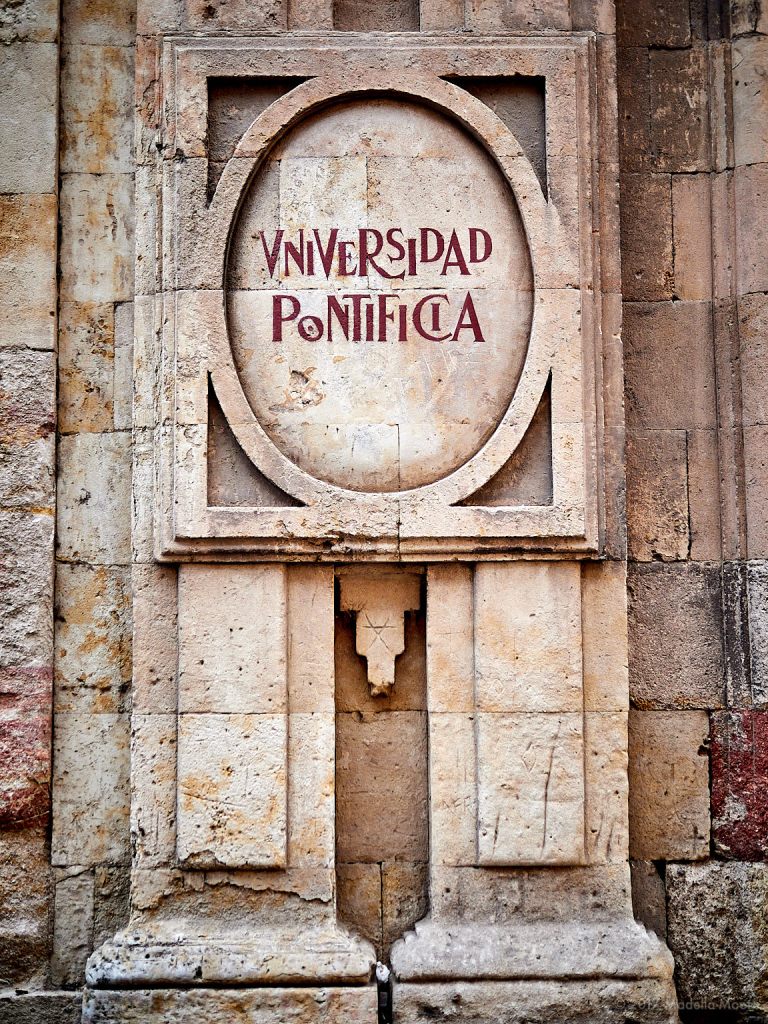 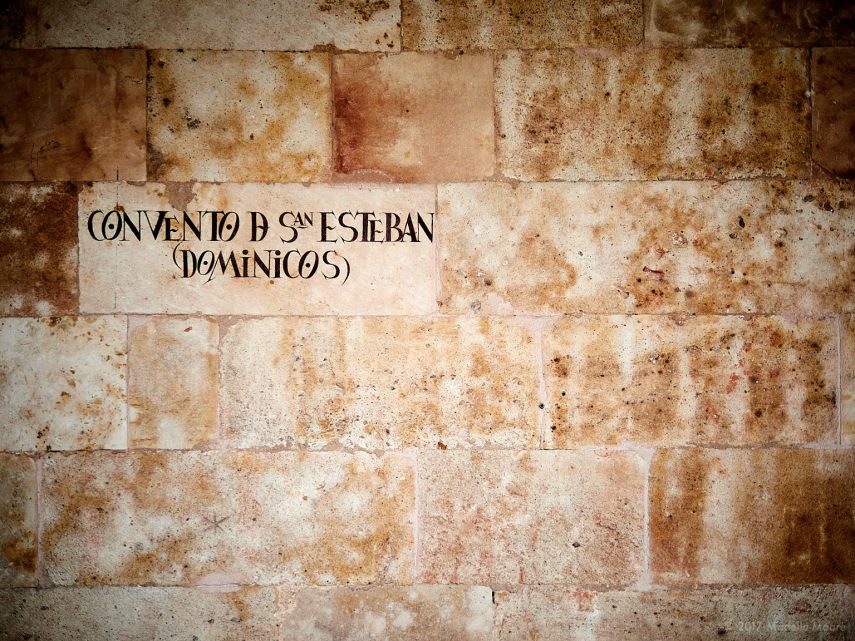 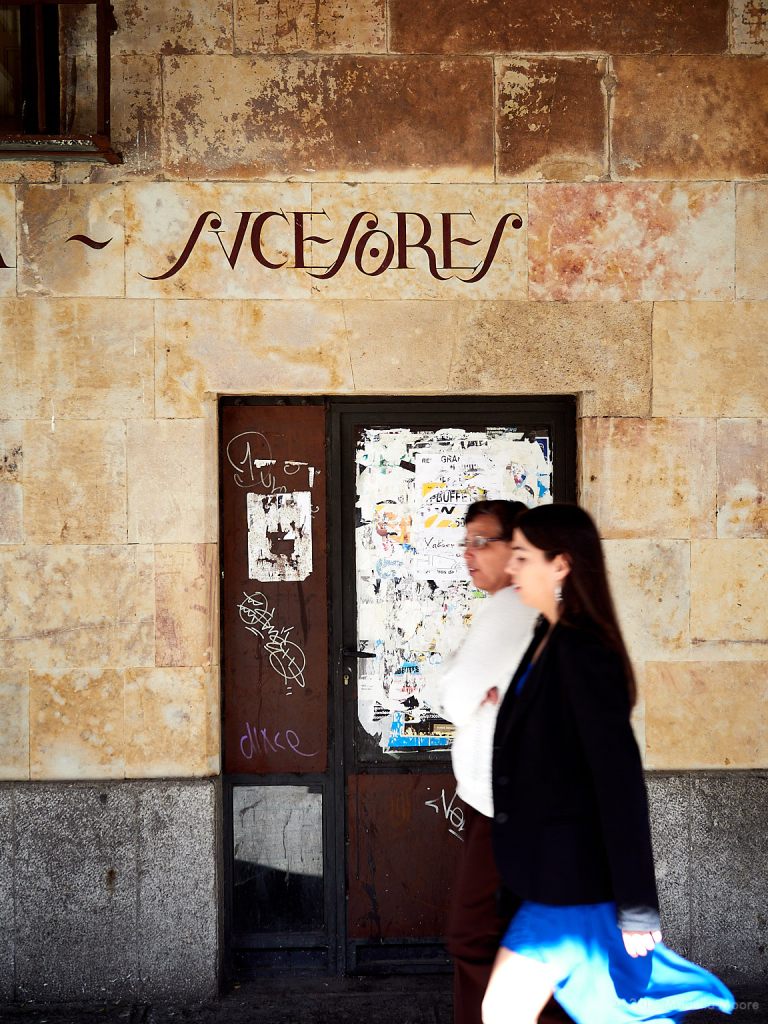 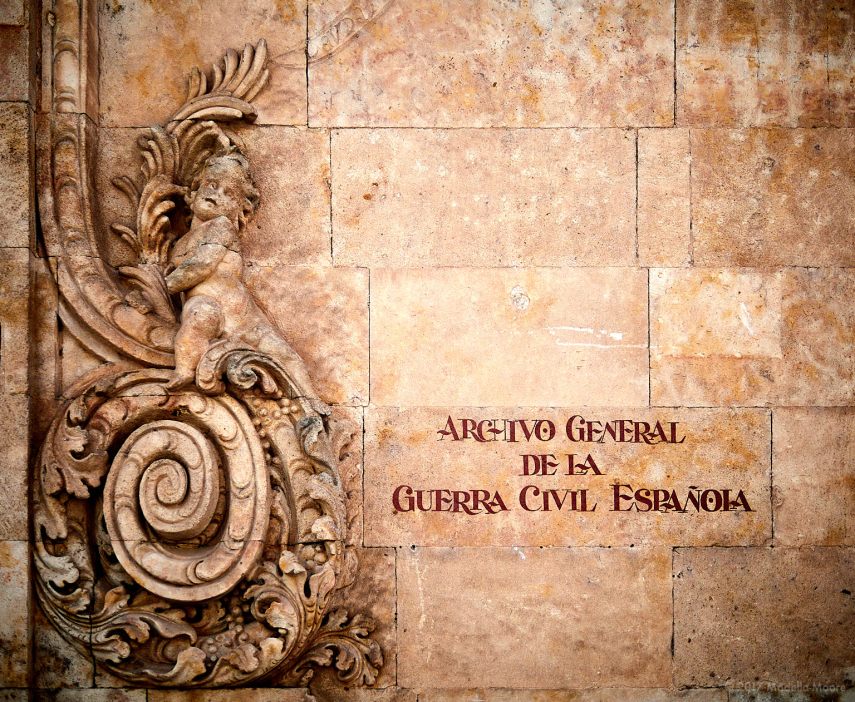 Incidentally, the last image references a point of some contention here in Catalunya, which is demanding the return of materials specific to the its own history. The general archive is open to the public, and has a small exhibition of material relating to the war that rather downplays the realities of that conflict – realities that are still unreconciled and which still bitterly divide Spain today.