The Dalek Invasion of Earth – Instagram and the Social Media Assault 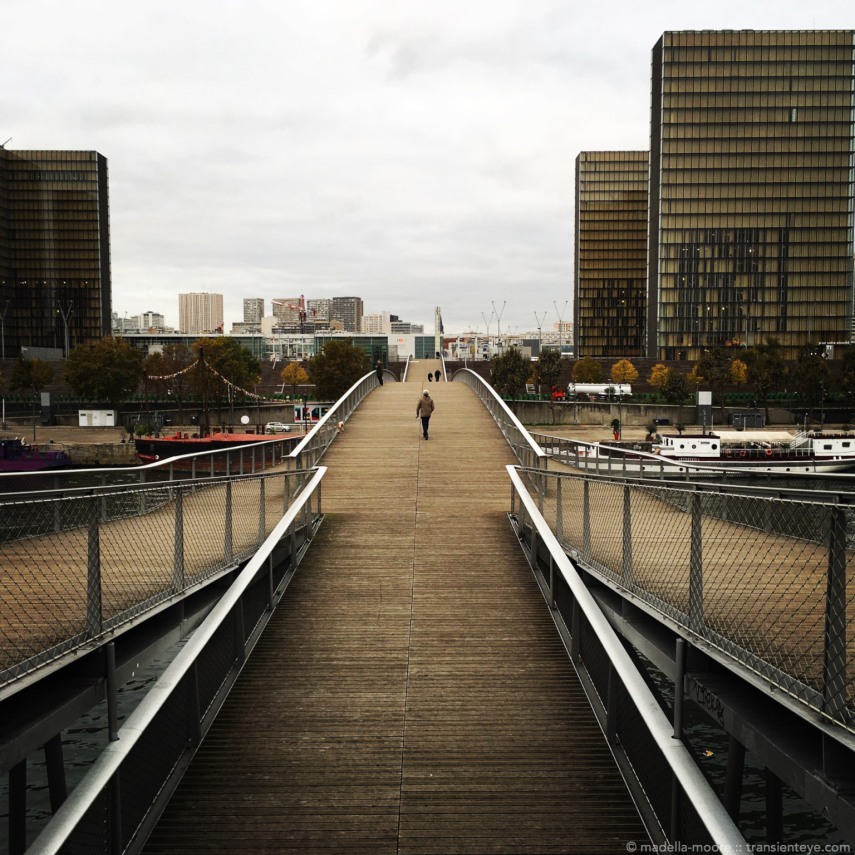 Wood and steel bridge, leading to the Bibliothèque Nationale de France, Paris. Ok, so it is not quite deserted enough for the title (and neither is it London), but it does seem as if the photo-stream has been invaded.

Paris has lots of opportunities for these kinds of near-symmetric images, that work well in square format and which are easy to shoot with a phone:

So, after spending a few days shooting mostly with the phone and trying to use Instagram, what are the main take-aways? Broadly, these split in to two areas:

The phone as camera

Using the phone as a camera was both liberating and frustrating in equal measures. The standout observations I found were:

For general snapshots it works quite well, even in quite low light. However, street photography will need a lot of practise due to the shutter lag – most of my street photographs missed the decisive moment by several hundred milliseconds – enough for the subject be almost out of frame in many cases. There are few street photographs in this collection.

Another issue is the sense of how expensive and fragile the phone is. This is odd, because I have never felt this with a camera, and I suspect that it is mainly due to the lack of a strap combined with the terrible ergonomics of a thin slab of material, one half of which you are trying desperately not to touch so as not to change any settings. This was particularly problematic when reaching to take photographs one-handed from an awkward vantage point (such as just above the river…). 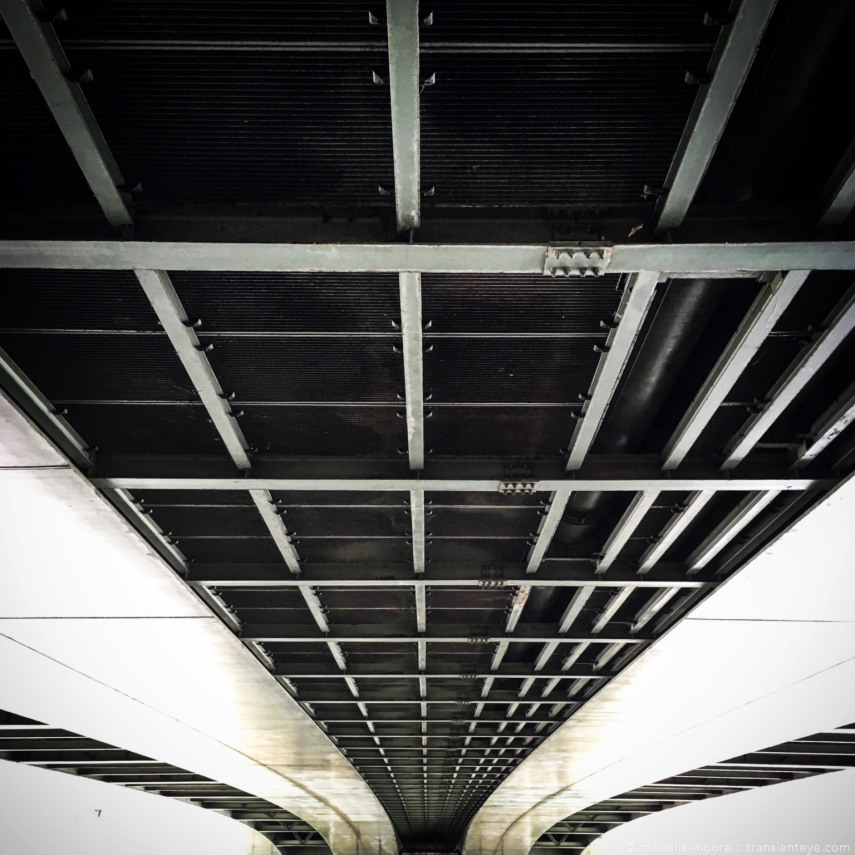 The second part of the experiment was Instagram. Can someone who is not social use social media? I can not say that I am enthusiastic, as my main observations of Instagram were:

For the most part, I gave up uploading to Instagram – eventually blocking the online access so that I could use the application and filters, while ignoring the captioning and uploading. In retrospect, I would have been better off just using the iPhone’s standard camera application, which is more functional and less social (and being a geek, probably it is time to conjure up a camera app of my own).

Unfortunately, Instagram embodies what for me is the worst of the recent generation of changes in online communication. Quick sound-bites with no real depth of meaning designed to garner social favours, sell products and win social status. I am sure that there is some deep anthropological study of this somewhere, and if not it would be worth doing it.

The advertising is disconcerting and, like Twitter, invasive and unfortunately it is very difficult to get away from this today. I use a paid WordPress account because it is still ad-free. Yet I receive emails offering to pay me in return for allowing sponsored content to be posted on this blog. This is advertising by stealth, and is seen as the future for online revenue generation. Companies like Facebook/Instagram are always trying to find ever more subtle automated ways to mix commercial content with things that you might actually want to read and it is becoming difficult to distinguish content written honestly from a point of personal interest, from that which is perverted to serve a corporate interest. 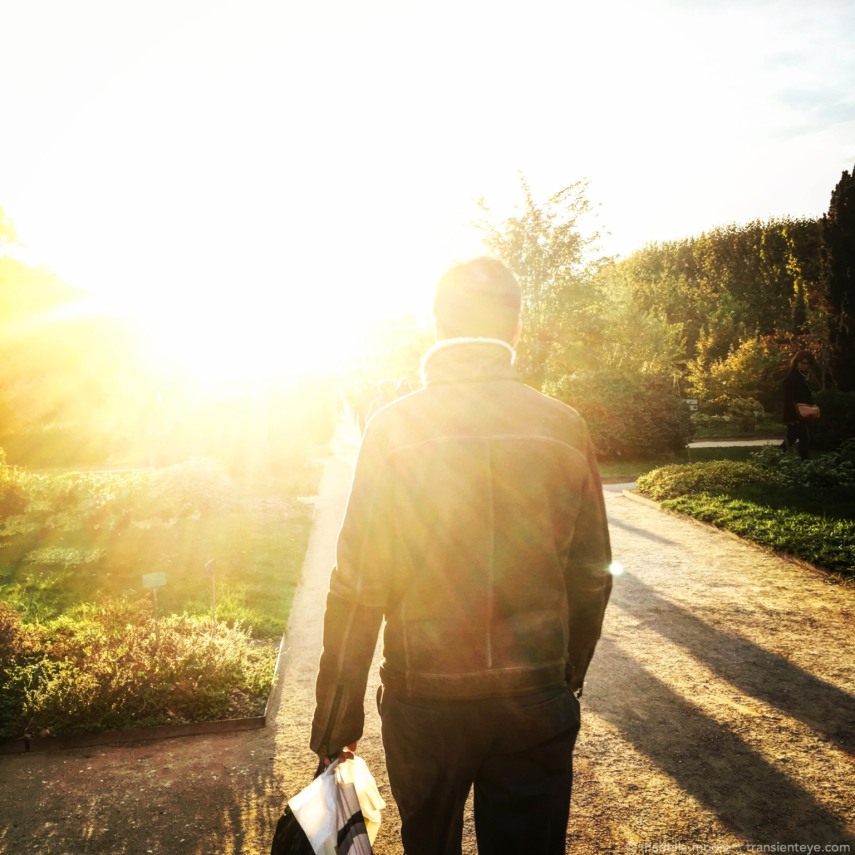 Shooting this on the Leica would probably have burned a hole in the shutter!

For many people, the maxim “the best camera is the one you have with you” means that their best camera will always be their phone.

For me, I always carry a camera – but tend to forget the phone at home a lot (did I mention that I am not very social?). So while the iPhone + Instagram has made an interesting novelty project, I am not sure how much more use it will see moving forward…