The Fall of Night 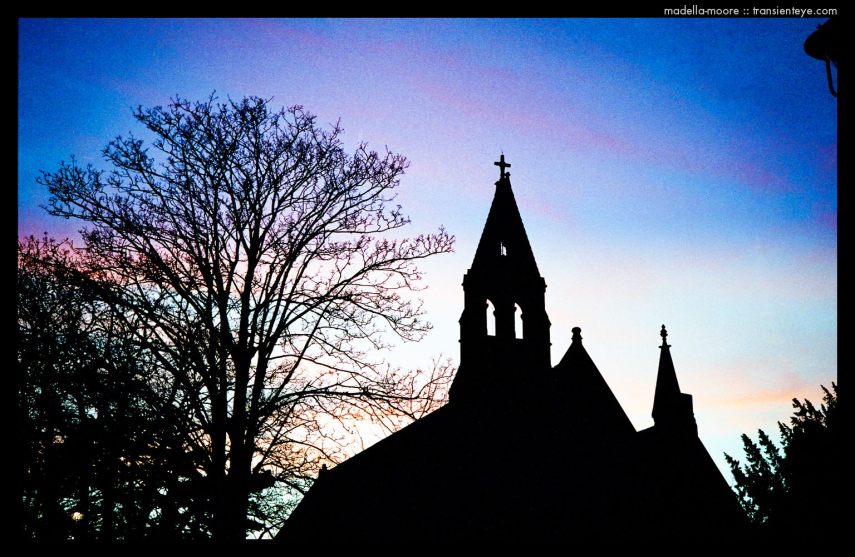 Silhouette of St John’s Church, Hythe, constructed in the late 19th century. Amazingly, churches like this are still in active use. The much documented falls in UK church attendance seem more likely to be due to apathy and the emergence of less altruistic trends in British society – rather than an advancement in people’s willingness to think, reason and understand the world around them without recourse to superstition.

Taken with the Leica M7, Zeiss C-Sonnar 50mm f1.5, some Kodak film that expired a decade ago (as opposed to the Fuji used previously), and a lot of photoshop work to patch the scratched negative.