This is historically the primary source of wealth and power in the region, and even today the mines feel more like city states than industry – characterised by their high security and ever present patrols, all neatly badged with the company name and emblem. 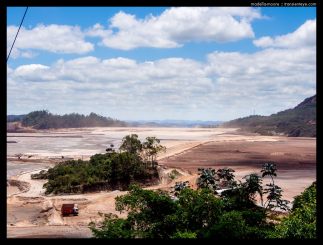 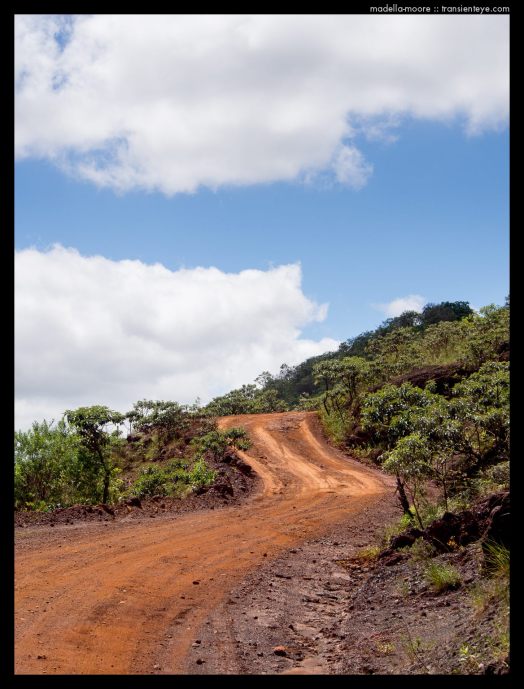 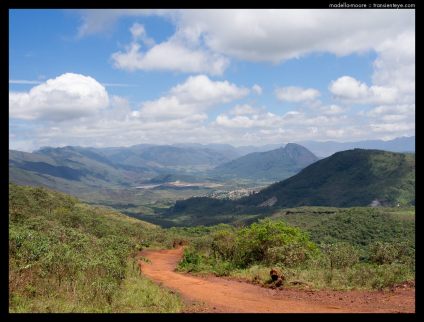 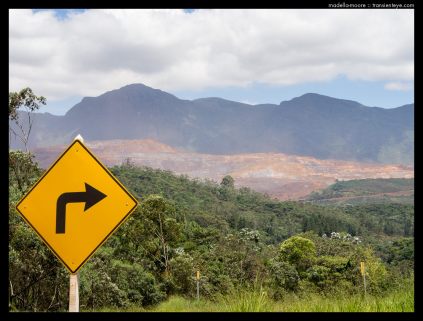 These images were taken just a few kilometres north of Ouro Preto. This short excerpt from Google maps’ satellite imagery (CNES/Spot) shows some of the scale of the open-cast mining – the opening image in this post is a small area from the lower central area of the map:

More than anything, the mining (including a gold rush) is what has defined the recent history of this region.

In Belo Horizonte you can find a number of “museums” owned and run by different corporations, each presenting a view of its industry and of the history of the region. These give a very sanitised view of reality, using an audio-visual language that would feel more at home in a dystopian science fiction film than in a museum: 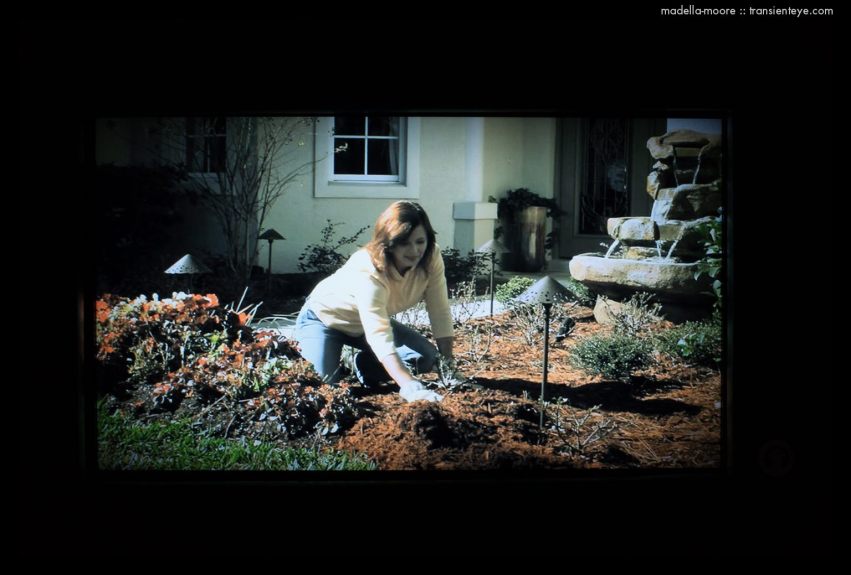 The result is a sanitised, synthetic tale full of happy proud miners, farmers and explorers that says little about the realities of slavery or the impact on indigenous peoples that resulted from the European rush for wealth.

In some sense, this echoes the behaviour of the rapidly growing wealthy middle classes: living in walled secure estates, visiting shopping malls and pristine colonial tourist towns, and carefully ignoring the poverty and problems outside of their social group. Rather than addressing the root causes of social problems, people seem to want to live behind razor-wire walled estates, protected by armed patrols and cocooned from uncomfortable realities outside. 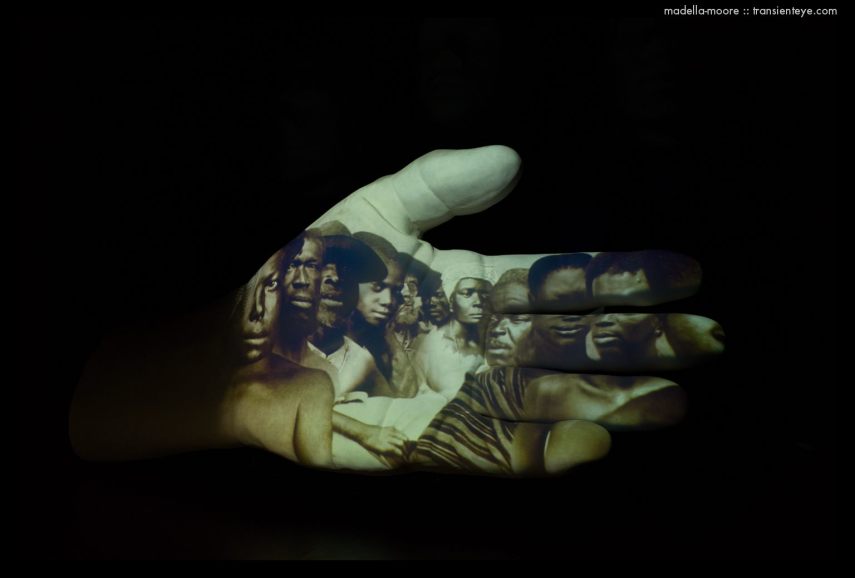 I can not help but think that a clearer view of the past might help Brazil move towards a better future.

All images taken with the Olympus E-M5 and Ricoh GR.