A rather melancholy set. The images were taken on a very windy and cold Barcelona Photography meet up in early February at Tibidabo. The images are in shown in reverse order here – start at the bottom.

All except the wedding image were taken with a 50mm lens. I think that if I could have only one lens it would be a 50mm.

Although some old photographs were discovered from an earlier rampage around the nearby communication tower,  Godzilla – fortunately – did not put in an appearance. 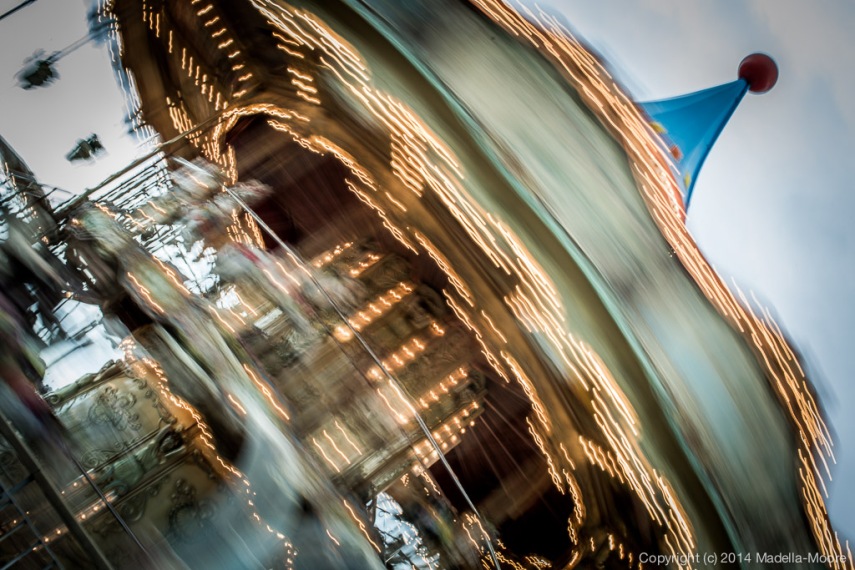