A short set of images from the church and university buildings at Salamanca. The old part of Salamanca has an astonishingly consistent architectural style, for which it deservedly is recognised as a UNESCO World Heritage site, and that style is largely governed by the intersection of Catholicism iconography and the characteristic yellow stone used for many of the older buildings.

I am not a great fan of this rather baroque styling, but the light and colours in many of these buildings is astounding. 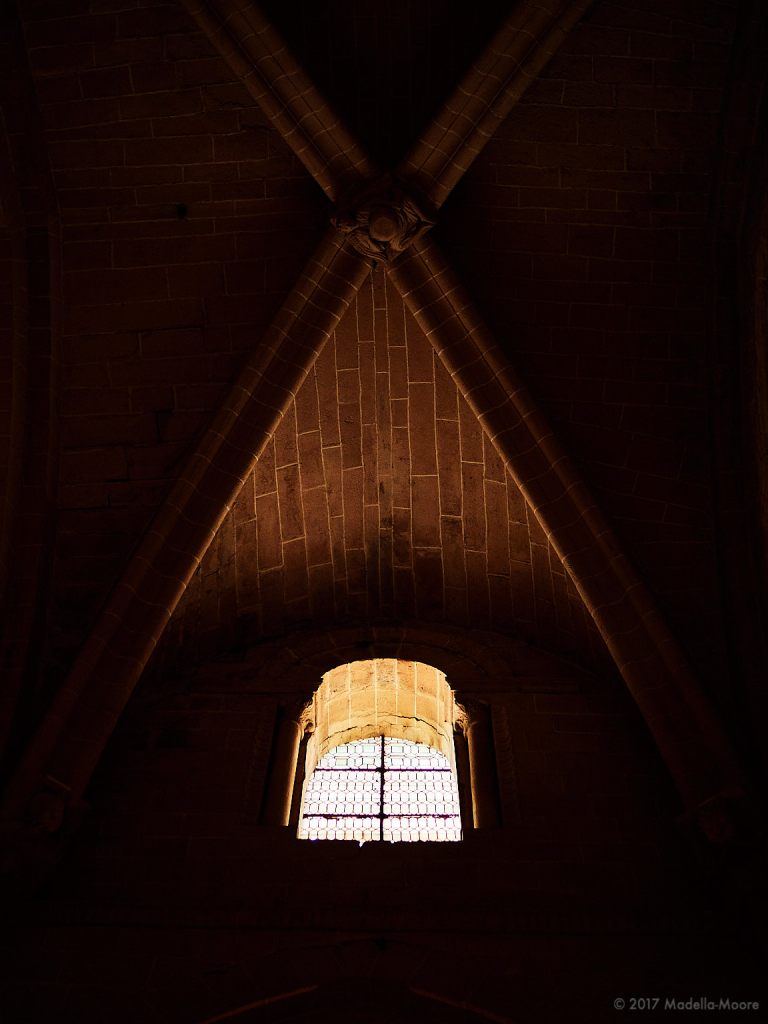 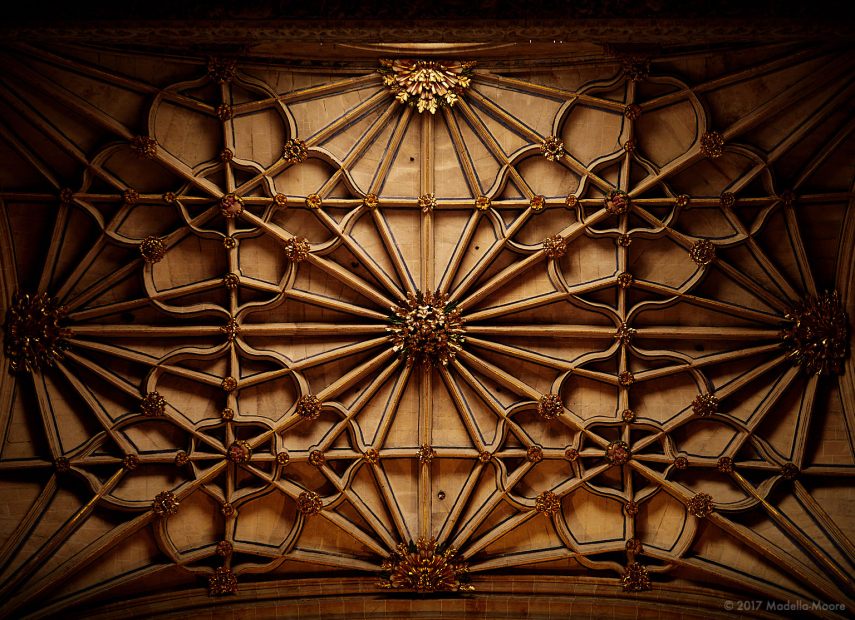