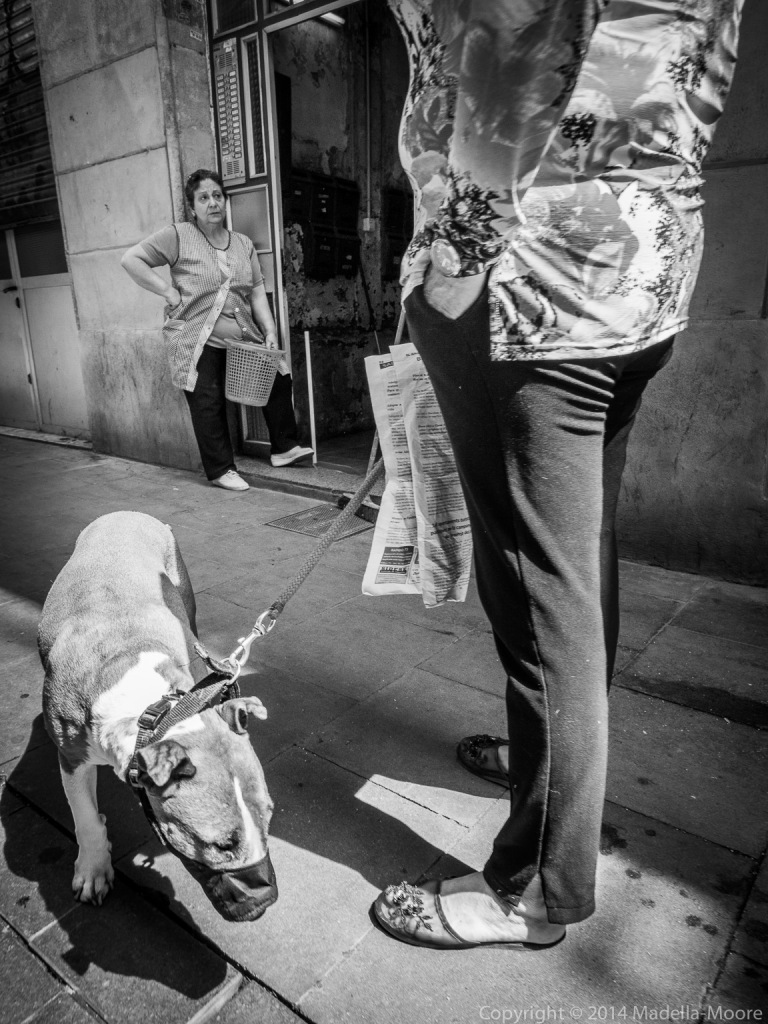 Some more wide-angle street photographs, taken around the Raval and Diagonal Mar on Saturday. All were shot using manual focus, manual exposure and auto-ISO with a micro 4/3 camera and 12mm lens at f4 (equivalent to 24mm at f8 in 35mm format). As usual, some work well, other less.

Technically, this image is terrible. Even though it was shot at 1/250th there is a lot of motion blur. To be fair, this is a group where we have previously needed to call an ambulance for – after finding one of them with a knife embedded in his cheek. There is an ongoing battle between the city council who is trying to displace the group by regular forced cleaning by water-cannon of wherever they happen to be. The cleaners are usually accompanied by several policemen.

Most of the remaining images are technically better. One trick that seems to help is estimating the subject distance and manually setting the focal distance on the lens before the shot. For example, at f4 and 1m focus distance the 12mm lens gives a usable DOF from 0.7 to 1.7m, which is too narrow to simply set-and-forget. 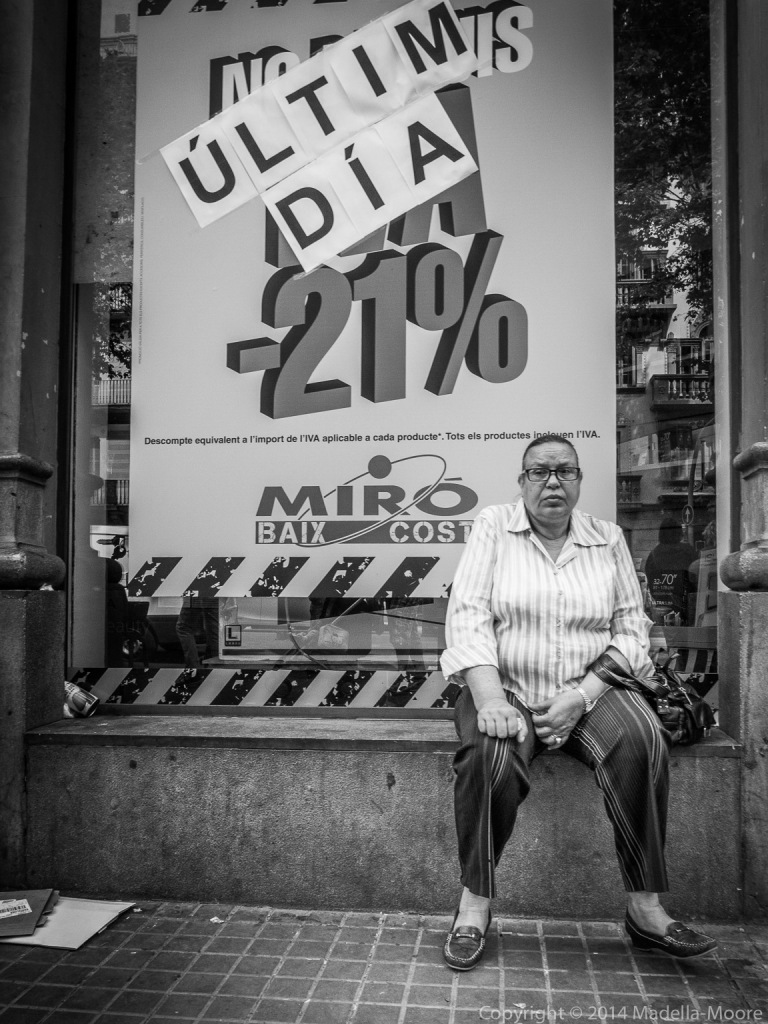 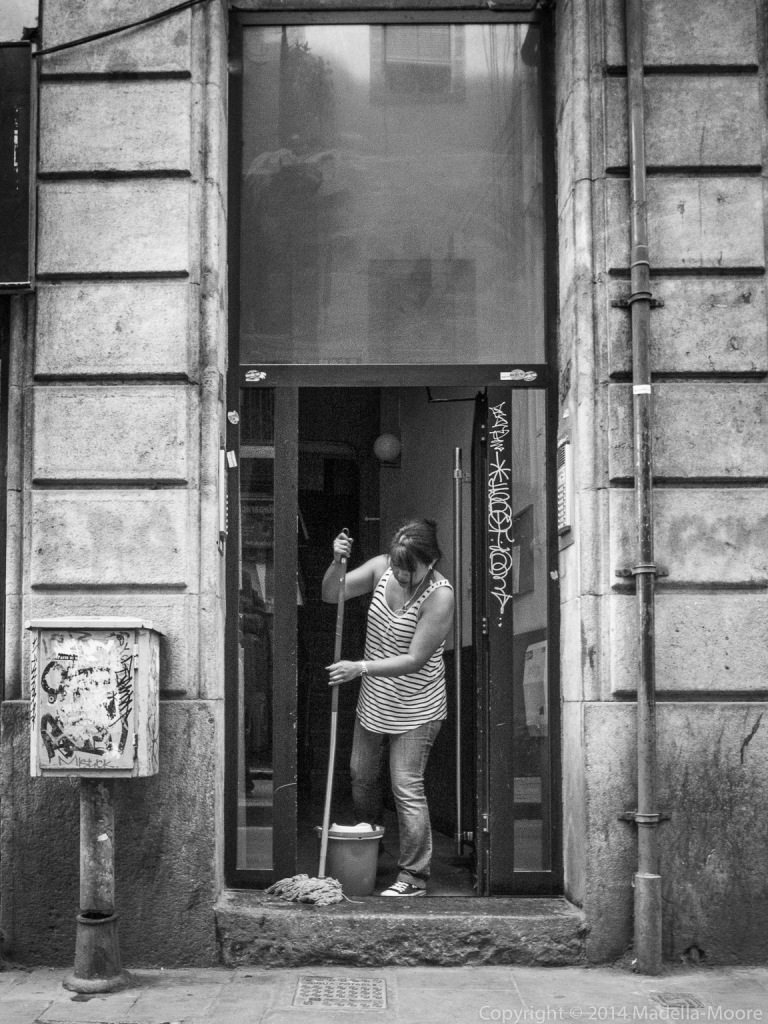 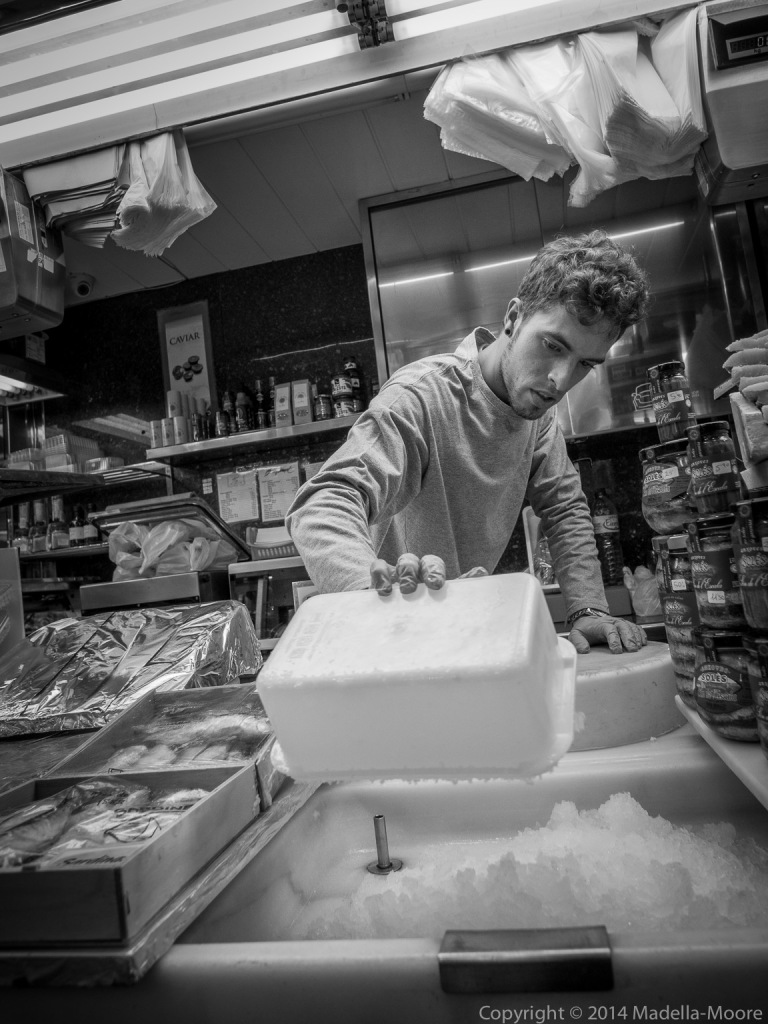 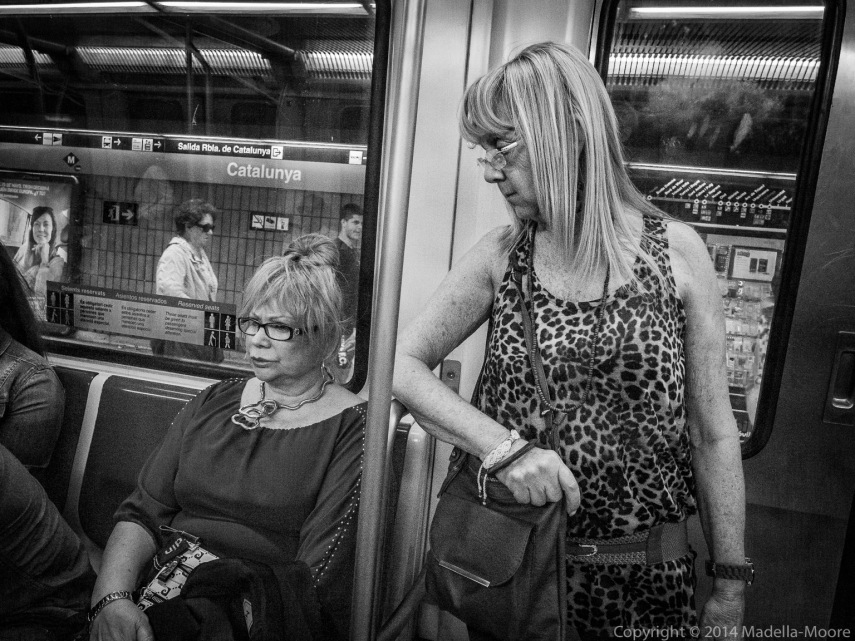 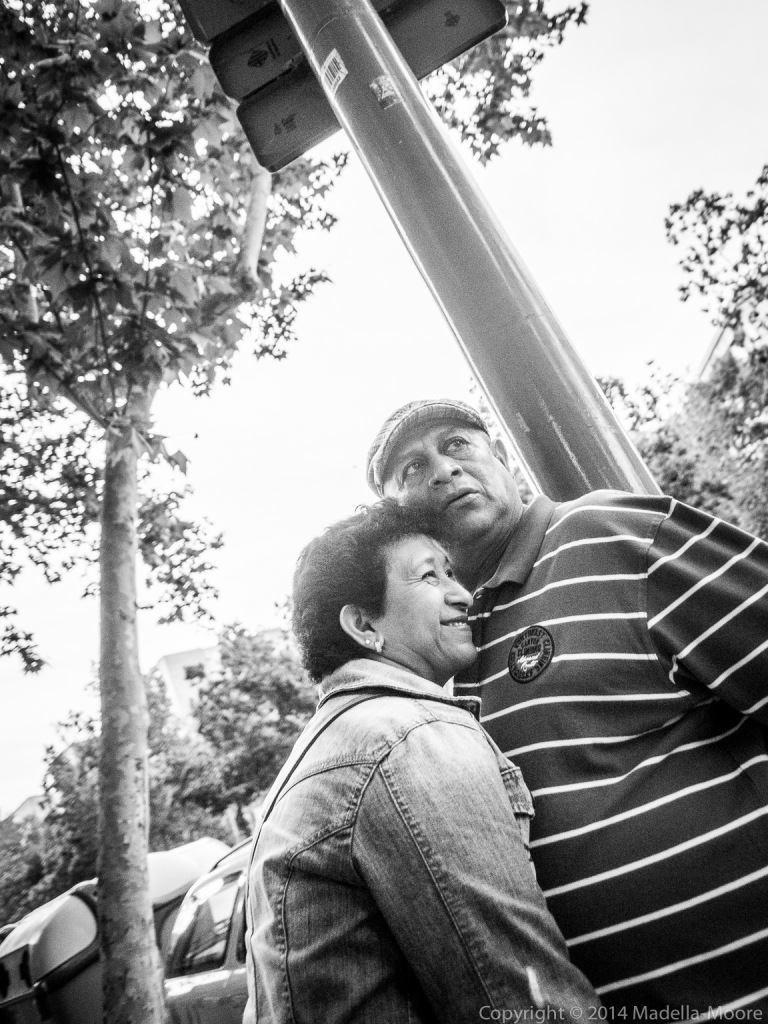 Clearly there is a long way to go to improve both technique and subject – but it is not quite as impossible a task as I would have imagined.