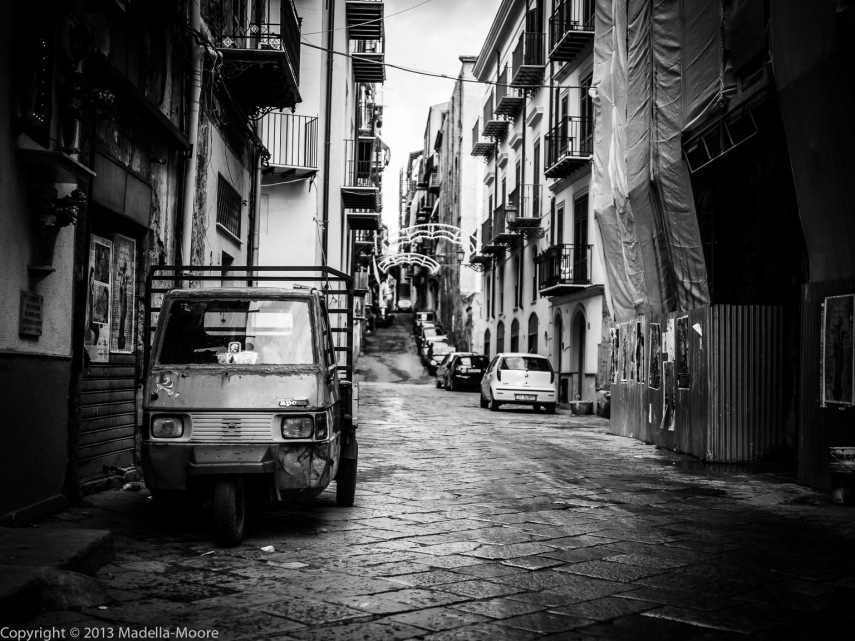 On one side, it is clear that this was once a wealthy and largely Catholic area. The city is full of We spent a long and rather damp weekend exploring Palermo in Sicily, and came away with the impression that this is a city of immense contrasts.

immense, breath-takingly baroque cathedrals as well as many once impressive houses from wealthy landowners and traders. But at the same time, there is a sense of decay, with major landmarks such as Piazza Pretoria marked by buildings on the point of falling down.

Some sample images below, plus more (in Black & White) at 500px. 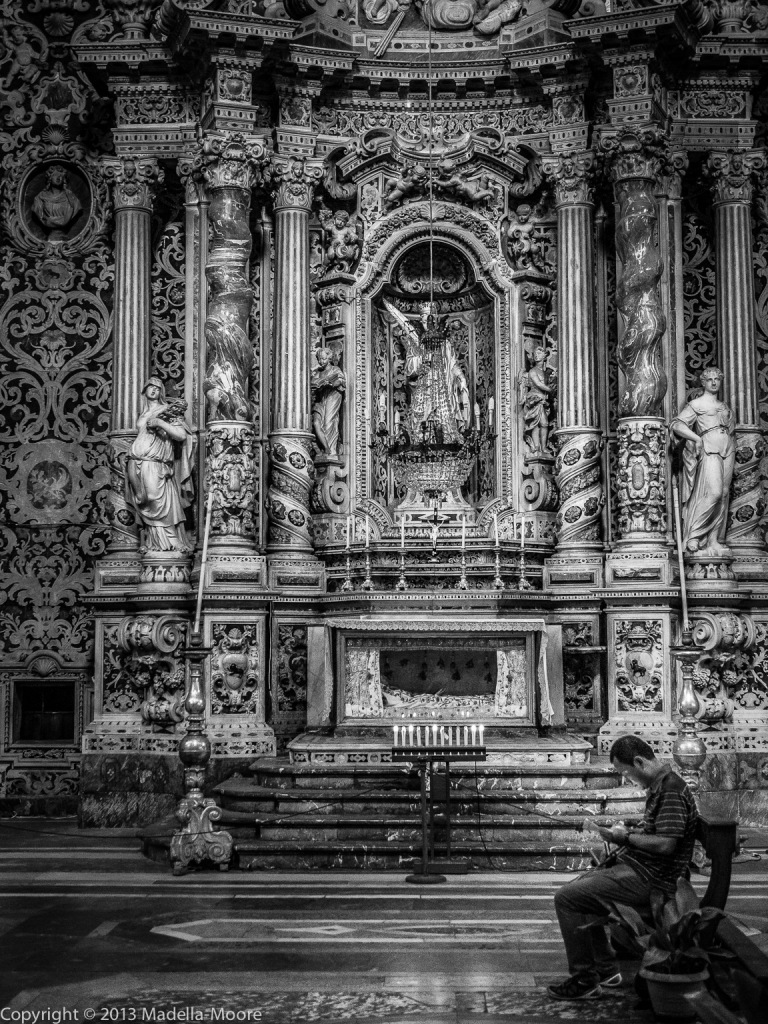 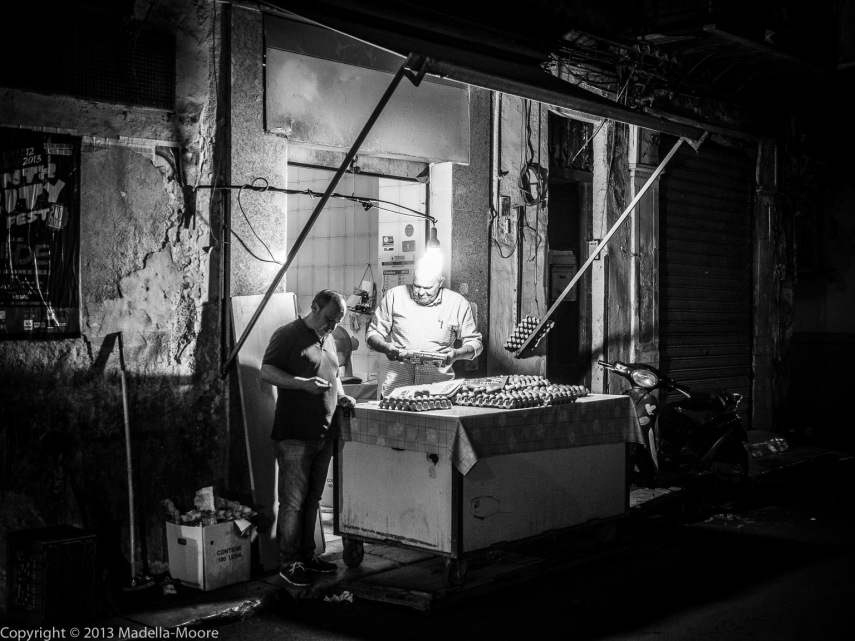 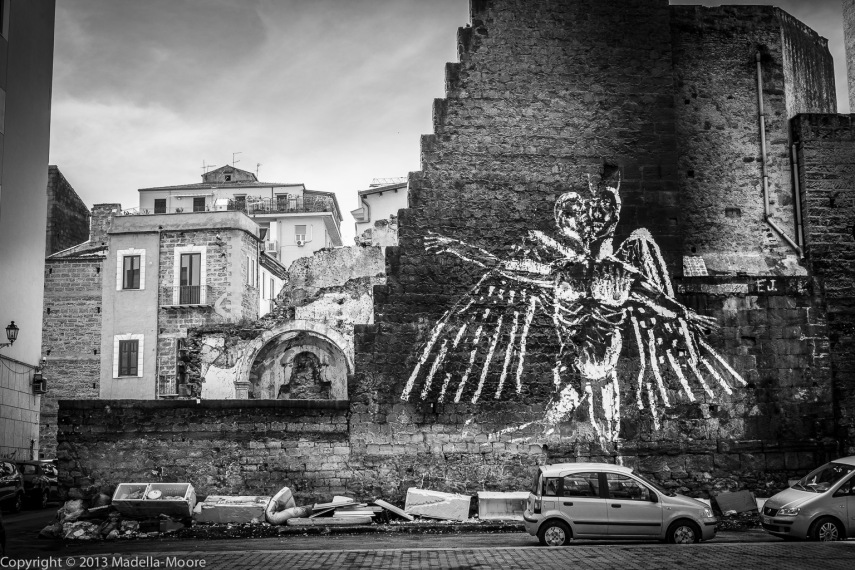