An odd (and technically prime) number of loosely connected images, all taken in the last week from various walks around the city of Barcelona.

I am slipping the timing of these posts progressively to give a bit more margin to process the images from the last week when away from the computer as ongoing trouble here continues to drain time and ensure that good number of weekly images can not be posted at present.

This guinea pig was found in the street, nervously hiding in a corner by the bins outside of a green grocers shop. We managed to catch it and calm it down a little with some fresh carrots. We have no idea where it had come from, and so it has now found a new home with one of the people working in a nearby bar… 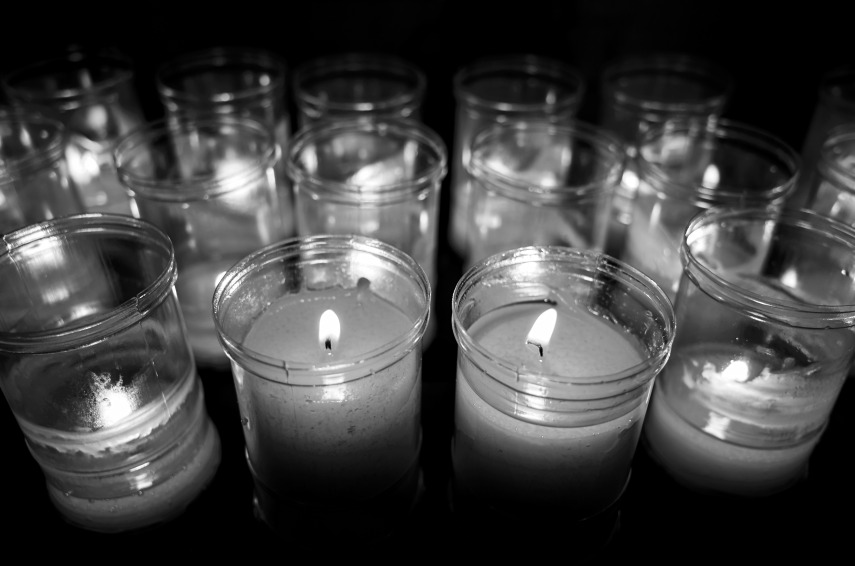 Real church candles at the Eglésia Mare de Diú de Montsió, on the Rambla de Catalunya. Increasingly you can only find electric candles in churches today.

This particular church is unusual in that it has been (at least in part) physically relocated, originating originally as part of a monastery whose community eventually sold the land in the city and moved outside to Esplugues de Llobrebgat. Click here for an image of the alter, which is the only really baroque part of the church that remains today (ok, so technically that is a 6th image, but I am pretending that it is not here because it is in colour…). 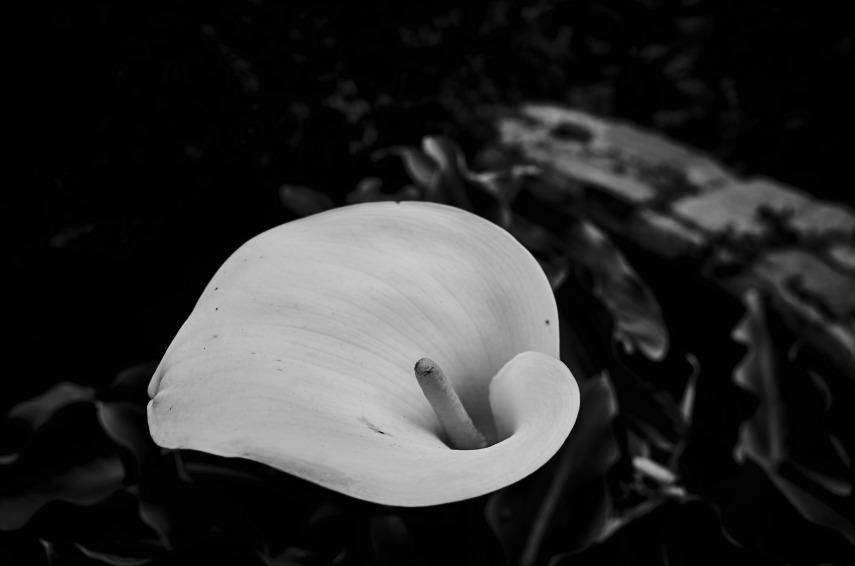 And the last two images were taken while out hiking along the Carretera de las Aguas, which runs along the edge of the Collserola. 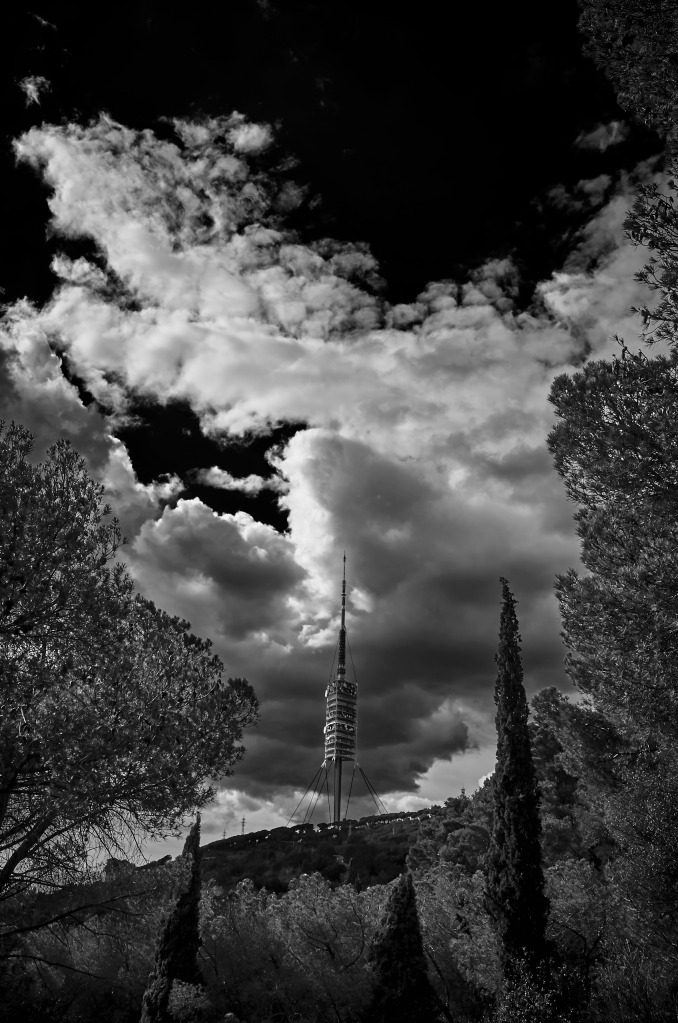 If I get time I will post some more (non GR) images from the walk, which has some stunning if slightly hazy views over the city of Barcelona.