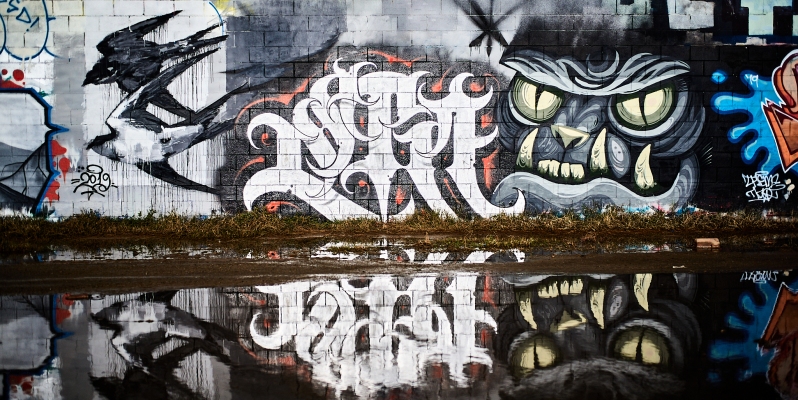 A short set of images taken on a walk around the mouth of the River Besòs. This ought to be premium beach front in Barcelona, but a long history of industrial use means that much of it is a dramatic change from the pristine tourist beaches in Barceloneta and around Port Vell.

Some images taken around the sea front at Sant Adrià de Besòs, near to the remains of an old power station. The area is on the beach, and is gradually being redeveloped from an industrial zone to what will likely become an upmarket residential area in future. It has remained largely undeveloped in part because it is a relatively small zone that is effectively blocked on all four sides by the sea, the Riu Besòs, the costal railway, and the Badalona Marina.