This is the last in the “State of Independence” series documenting the Catalan secessionist protests in Barcelona, covering the period leading up to the new regional assembly elections on the 21st December 2017. Throughout December the protests continued sporadically, mainly focussing on a campaign to support those people currently held in jail without bail for their actions that led to the current political crisis in Catalunya. The number and intensity of demonstrations is vastly diminished compared to the period around the referendum, as people tire of repetitive and cold evening […] 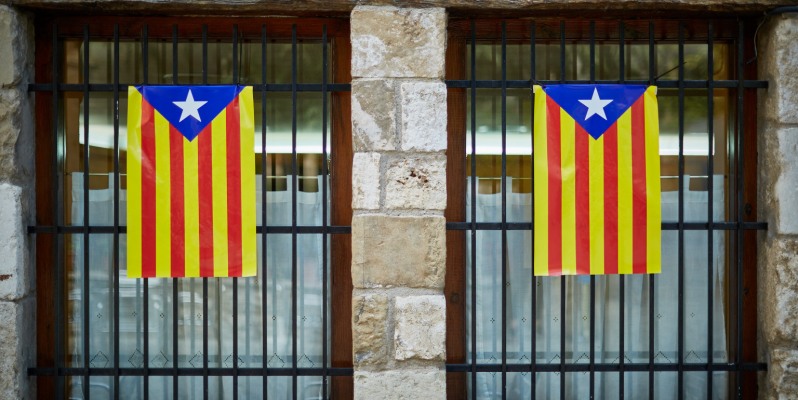 Catalunya and Spain are waking up this morning to a new Catalan government which, if it delivers on its electoral promises, will unilaterally declare independence from Spain within 18 months.